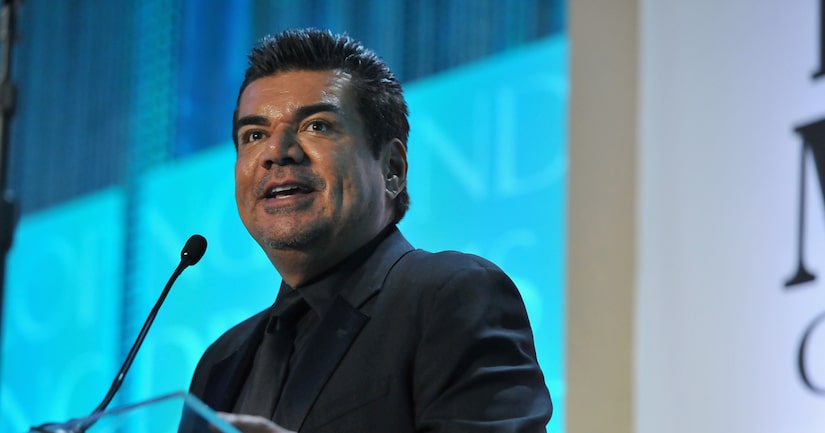 Comedian George Lopez has starred in sitcoms, movies, and even hosted his own late night talk show, and it looks like he's interested in adding another job to his resume, mayor of Los Angeles.

George recently called in to the K-EARTH 101 Morning Show to chat about his new film, "Spare Parts," when the subject of running for mayor of L.A. turned up.

The comedian responded to morning show host Gary Bryan, "I would not rule out the possibility. Listen, I think Eric Garcetti is a good mayor, not as visible as Antonio Villaraigosa was as mayor, but it's a great city. I love the city."

George continued, talking about the potential platform that he'd run on, "I would run on the platform of bringing filming back to Hollywood and filling every pothole if I have to go myself and put tar in the hole."

Listen to the full interview over at K-EARTH 101's website here.