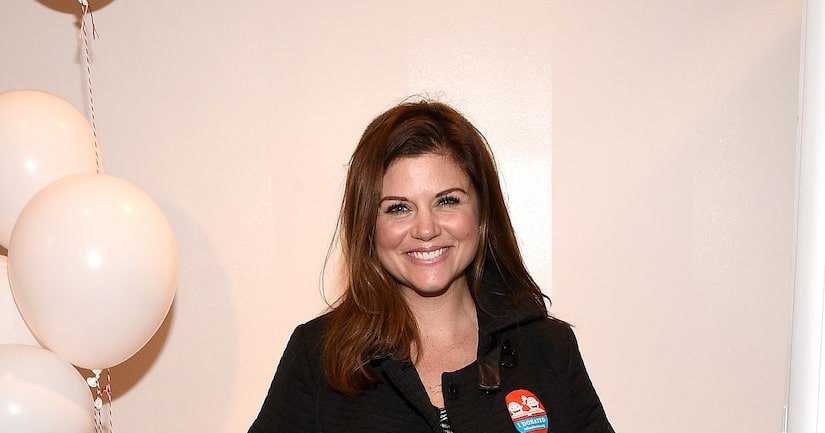 Actress Tiffani Thiessen, best known as Kelly on the '90s show “Saved by the Bell,” and husband Brady Smith, are expecting a second child.

The couple -- who have a daughter, Harper Renn, 4 -- told People.com, “We could not be more excited about extending our family. Harper is beyond thrilled to have a playmate!”

The mom-to-be, 40, recently told online magazine Sweden with Love that Harper really wanted a sibling. “Every day she begs me to have a baby,” Thiessen said. “Every morning she wakes up and says, 'Is there a baby in your belly?' She thinks it grows overnight while we're sleeping. Then she looks at me and says, 'You're not growing a baby, Mommy!'” 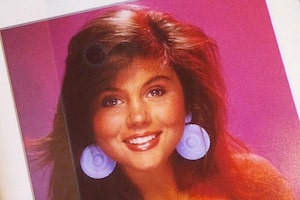 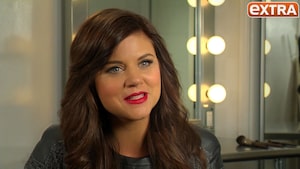 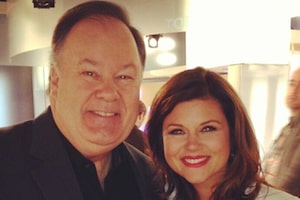 Awkward! Tiffani Thiessen Surprised by Mr. Belding and a Lemur