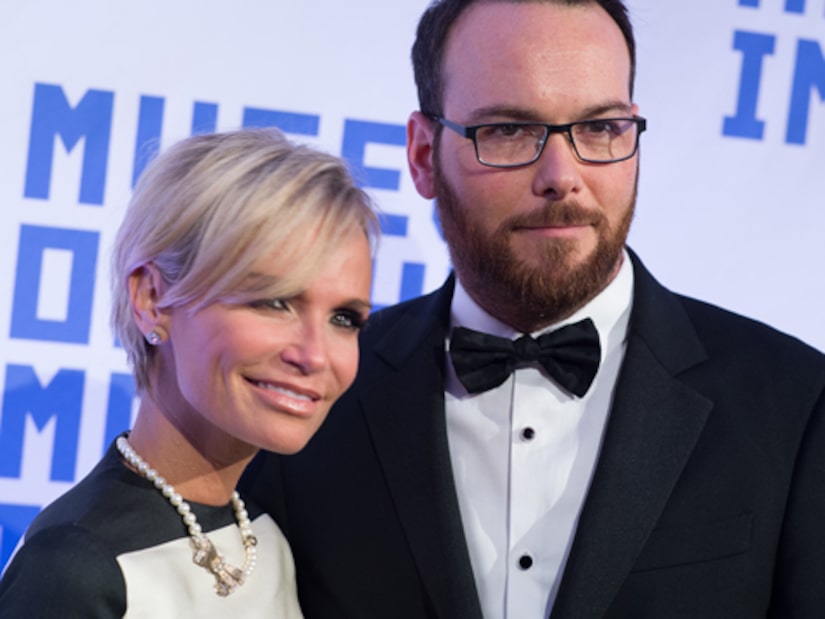 Actress Kristin Chenoweth threw some shade at her ex-boyfriend, “House of Cards” producer Dana Brunetti, via Twitter during the Golden Globes on Sunday.

Brunetti picked up on the discreet diss and retweeted Chenoweth with the message: “Ha '@KChenoweth: So happy The Affair won tonight. #deserving love Ruth Wilson xo'” 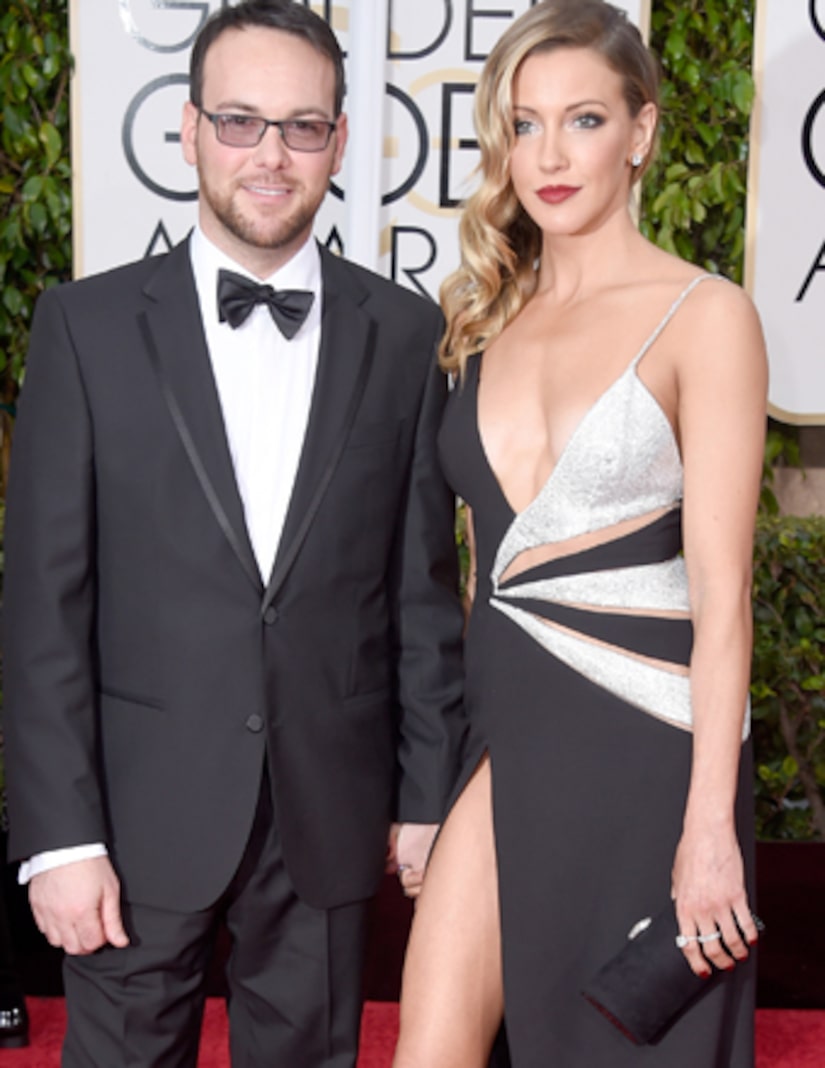 Chenoweth and Brunetti split in November, and soon after he was rumored to be dating Cassidy. 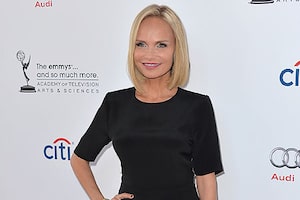 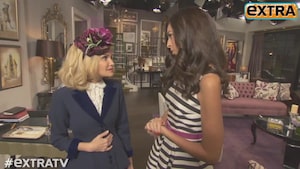 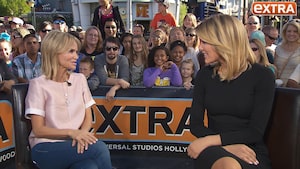