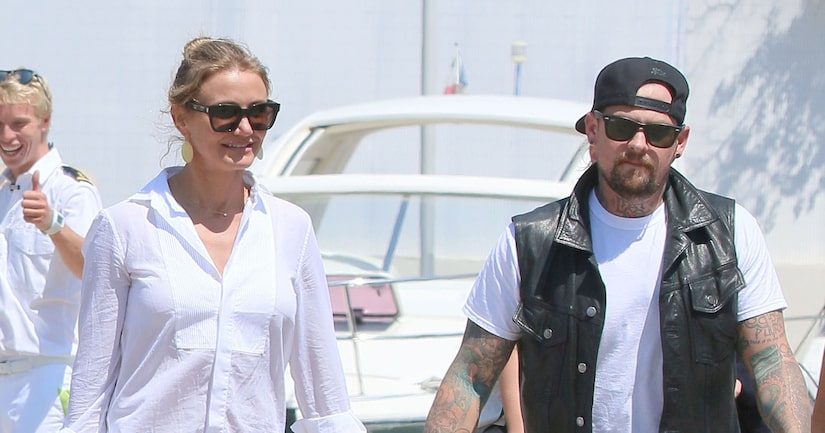 UPDATE: The couple told People in a statement, "We couldn't be happier to begin our new journey together, surrounded by our closest family and friends."

Actress Cameron Diaz and musician Benji Madden were secretly wed on Monday, one month after they got engaged!

The couple said, “I do” in the backyard of Diaz's L.A. home, reports Us Weekly.

Meanwhile, Reese Witherspoon, Gwyneth Paltrow, Samantha Ronson and Robin Antin were among the celebrity guests who attended. Wedding planners Yifat Oren and Stefanie Cove orchestrated the event, and flowers were provided by The Velvet Garden.

A source told UsWeekly.com after news of their engagement, "Everyone thinks it's wild, but are so happy for them. Benji tends to fall in love easily, but this time it's for real and he landed a great girl. They obviously both make each other incredibly happy, and there's nothing better than that."

Diaz, 42, and Madden, 35, reportedly began dating last May after being introduced by Madden's sister-in-law, Nicole Richie. 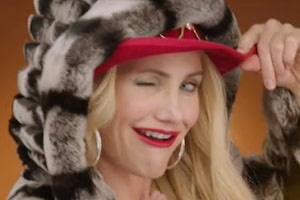 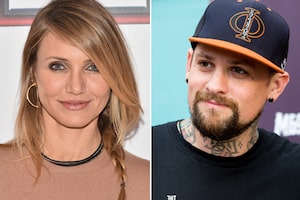 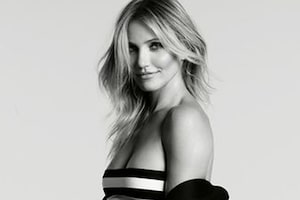