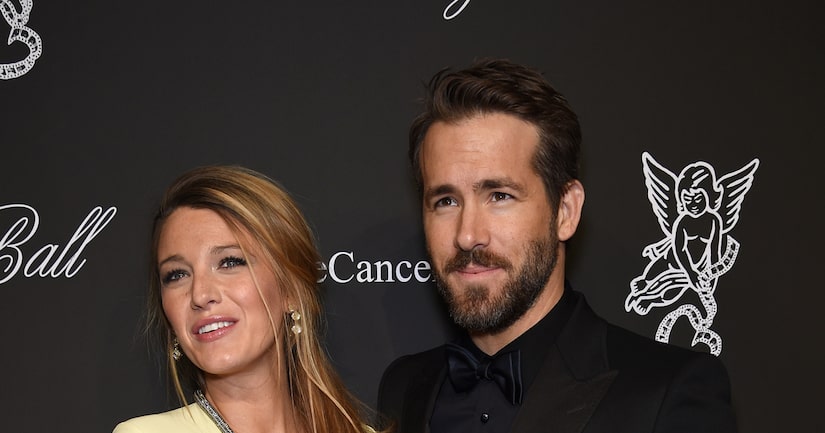 UPDATE: Blake Lively spoke with People.com about the joy of becoming a mother. "This is the happiest time in my life… I do want to just enjoy this moment. But I also feel like my first child is going to be the oldest sibling to the next kid, and that may change with each and every year. I'm looking forward to how one baby influences the other, and to my family as a whole, to every single chapter."

The site also says the baby reportedly arrived earlier than expected, but mom and newborn are doing well.

A rep for Lively declined to comment to Page Six, claiming the actress and Reynolds could not be reached.

Blake once told "Extra's" Jerry Penacoli that she wanted to have a big family.

Lively and Reynolds married in 2012. 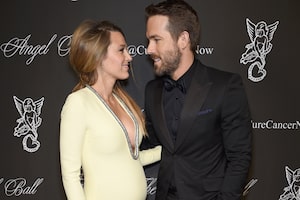 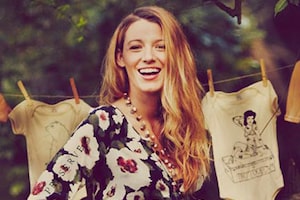 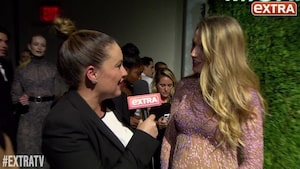 Blake Lively on Pregnancy Fashion: ‘Whatever Will Zip!’