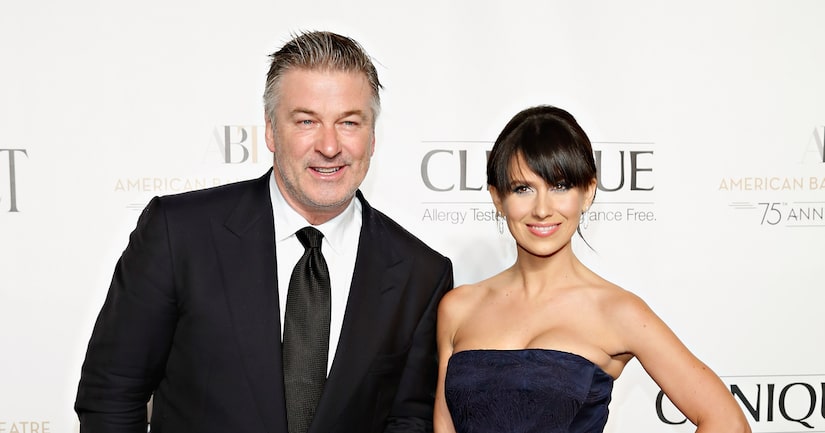 “Extra” was with our own Hilaria Baldwin, husband Alec, and their 16-month-old daughter Carmen after Hilaria posted on Twitter that they are expecting another child.

The family had fun sharing the news with “Extra.” Alec asked his wife, “Hilaria, your yoga poses have come to an end in 2014, no more yoga poses, my question to you is: what new projects do you have in 2015?” Hilaria proclaimed, “Well, we're having a baby," and on Friday, Hilaria announced on Instagram the couple is expecting a baby boy by posting a pair of little blue shoes!

Prior to finding out the gender, the couple said they used gender predictor tests to try and figure out if they are having a boy or a girl.

Hilaria explained, “I think it's called Intelligender and that one said 'boy,' but then we did the Heat Beat one — that said 'girl.' We also did the Chinese gender chart, and I'm confused about it because in China when you're born, you're 1, so I don't know if I'm supposed to add a year.”

Alec asked Hilaria how she was feeling this time around. She said she feels less sick, but “I'm not as hungry… with Carmen I was ravenous! I'm hungry, still eating a lot, but with her it was extreme.”

The couple is overjoyed to be adding to their family. Hilaria smiled, “We're really excited to have another baby! We definitely wanted Carmen to have a sibling near her age. She already has Ireland [Alec's 19-year-old daughter]."

Alec said he is “blessed, very blessed. We're having the baby and that's almost surreal to me. [Looking at Carmen] How could we not want another one of these?”

The Baldwins will welcome their son this summer. 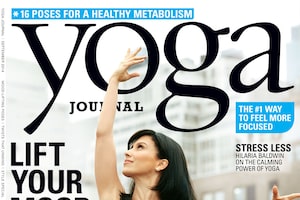 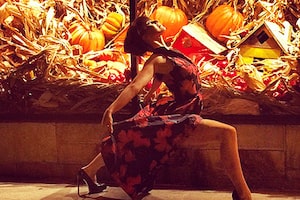