“Keeping Up with the Kardashians” matriarch Kris Jenner threw her annual Christmas Eve party, and ex-husband Bruce Jenner showed up for some fun with daughters Kendall and Kylie Jenner.

This marks the first Christmas Kris and Bruce have spent as exes. The two amicably finalized their divorce on December 16.

Kendall, 19, meanwhile, posted a photo from inside a photo booth, with her mother, hamming it up.

Despite rumors to contrary, Kim K also attended the festivities. Her BFF Brittny Gastineau posted a cute pic from the photo booth. 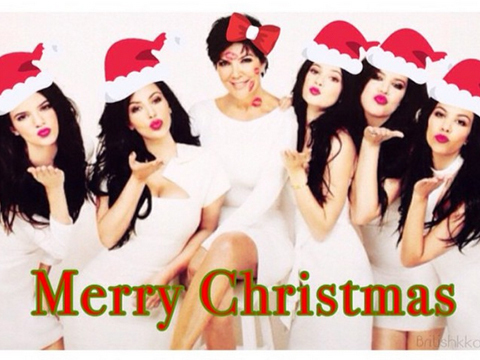 Wait, Is This the 2014 Kardashian Christmas Card? 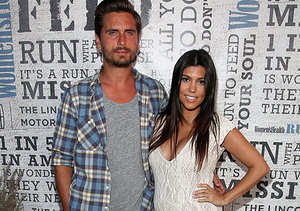 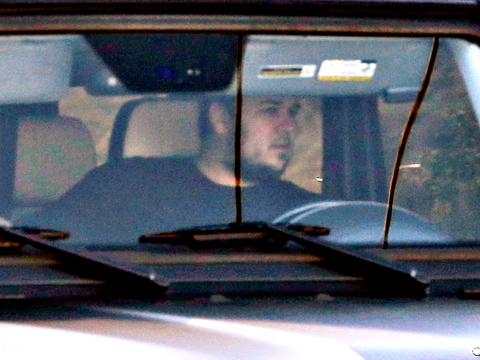