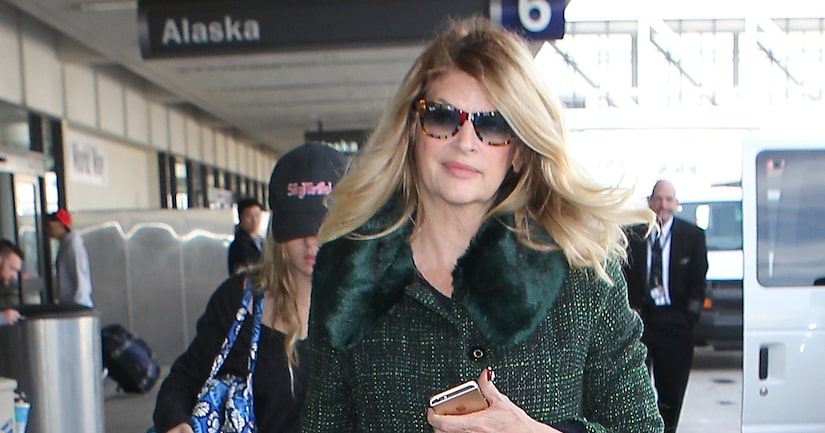 Actress Kirstie Alley looks fabulous! Her svelte figure was on display as she arrived to LAX with her pet Corgi on Wednesday.

Kirstie also looked fantastic in a Twitter photo she shared last month, which showed her slimmer than ever in a plunging black jumpsuit and bouffant hair.

on the set with @PatriciaHeaton ...she's upstaging me all over the place pic.twitter.com/QyyPmb7w5w

The TV star announced in April that she was back on the Jenny Craig program, and said she wanted to lose between 20 and 30 pounds. 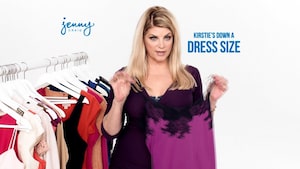 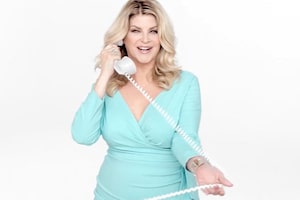 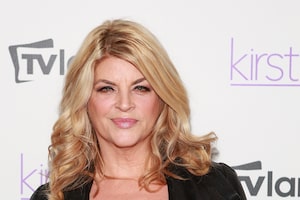 Kirstie Alley on Weight Loss, and Her Ultimate Life Plan for Financial Security