In her first gorgeous magazine photo shoot since becoming a mom, Eva Mendes reveals why she and actor Ryan Gosling named their 10-week-old daughter Esmeralda Amada. 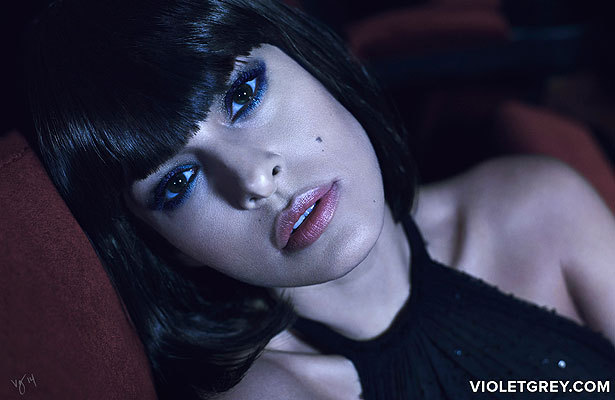 Speaking with Violet Grey’s digital magazine, The Violet Files, Mendes explained, “Ryan and I both love the Esmeralda character from the Victor Hugo novel, ‘The Hunchback of Notre Dame,’ and we just think it’s a beautiful name.” She added, “Amada was my grandmother’s name. It means ‘beloved’ in Spanish.”

As for how it is going as a first-time mom, Mendes said, “I thought my wild nights were over, but these are some of the wildest nights I’ve ever had.”

She does find some support online. “I go to BabyCenter.com and read the comment section from other mothers because I find so much solace in that,” she says of her favorite online forum.

Eva continued, “Just knowing that I’m not alone out there and that other moms have gone through the same thing can at least get me through the night. I’m doing it without a nanny for now but I’m open to the idea of having a nanny in the future. For me that part of being a mother at this early stage is the struggle of not being able to sleep and not knowing what I’m doing and really going through it with her and battling out those nights.” 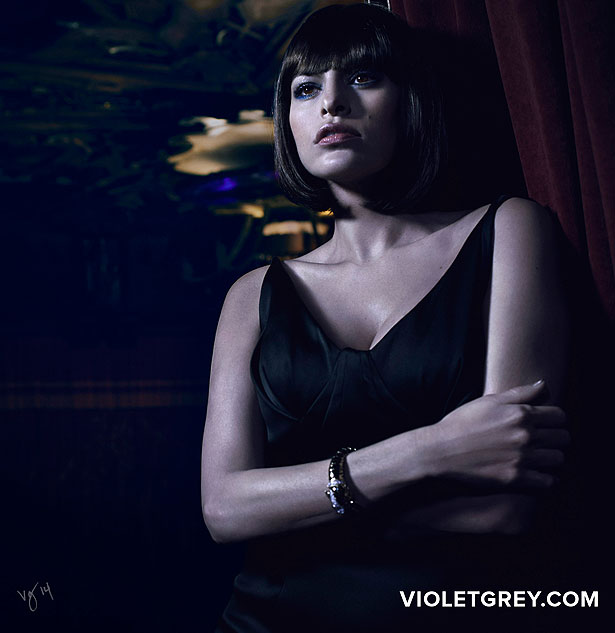 Mendes and Gosling are also determined to make sure Esmeralda lives a normal life, as much out of the public eye as possible.

The actress said, “Whether we like it or not, privacy is going to be very difficult for Esmeralda. I think it’s unfair, but that’s our reality. Ryan and I decided early on to give her as much privacy as we could. And my pregnancy was the first opportunity to give her that… I find the media’s ‘bump watch’ obsession to be both intrusive and stressful. So I made a decision to eject myself from it completely. I was like, ‘Annnnd I’m out.'” 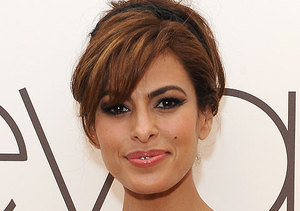 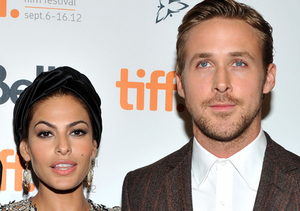 John Mellencamp Moves on From Meg Ryan — Who’s He Dating?

John Mellencamp Moves on From Meg Ryan — Who’s He Dating? 6

Alex Rodriguez Opens Up About Kobe Bryant’s Death: ‘I Don’t… 10