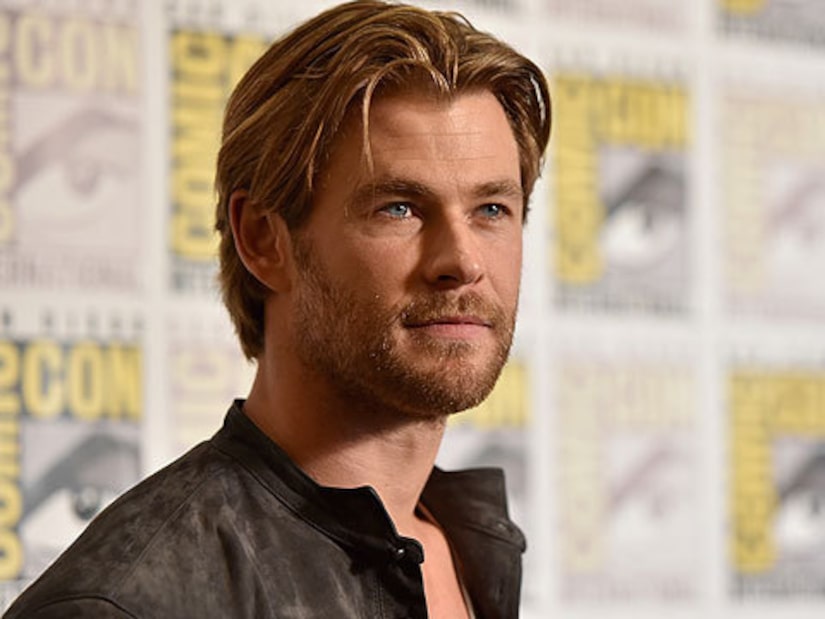 Speaking with the Australian actor via Skype, Hemsworth said, "Thank you very much for the trophy. I'm most excited about the alive portion of that statement. I'm flattered. Thank you, Jimmy," and added that there are no hard feelings from his also-hot brother, “Hunger Games” star Liam Hemsworth. "Liam is good. We've been throwing sexy looks back and forth all week. So he's been a real team player through this."

Chris continued, "I like everything there is about being sexy, to pursing the lips the right way to squinting at the essential time. Thank you, Matt Damon, and all the other previous intelligent men. This is based on an IQ test, not just the physical appearance." 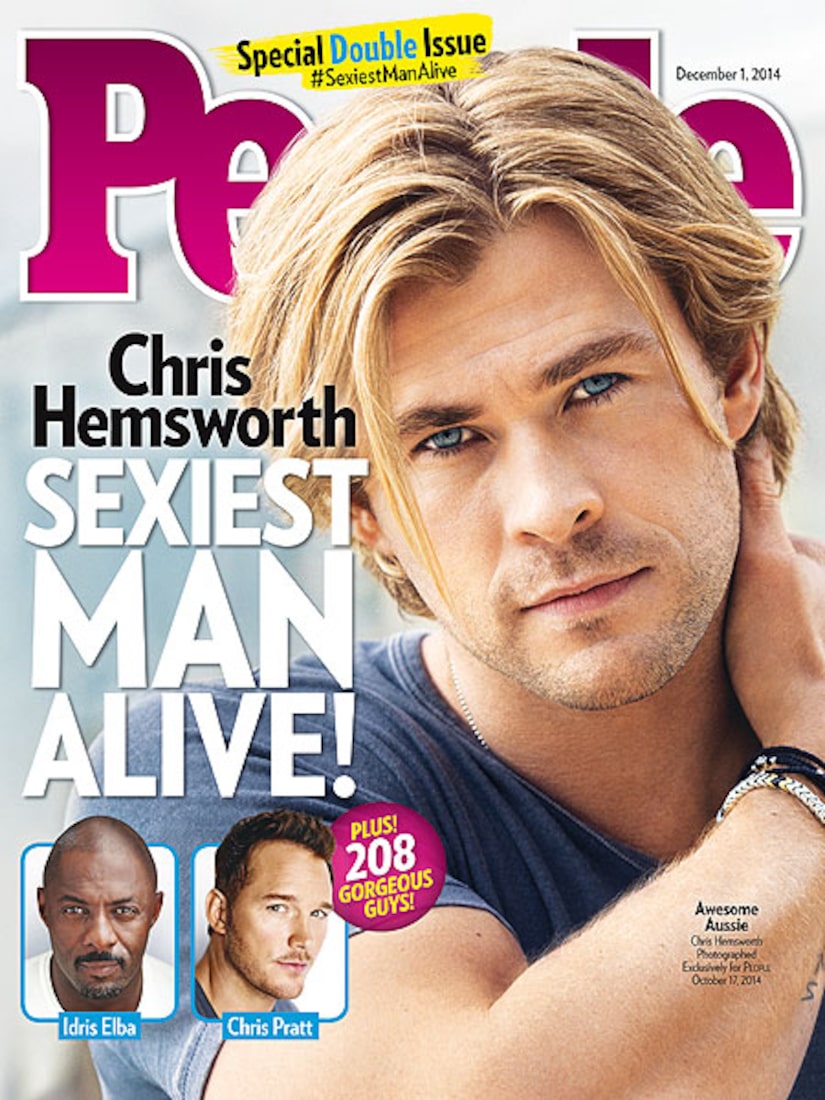 As for who the 31-year-old thanked, "My parents, I guess, for putting this together."

Chris told People.com it was "pretty funny" when he first heard the news -- as did his wife, Spanish model, Elsa Pataky, whom he wed in 2010.

He and Pataky live in Australia with their three kids; daughter India, 2, and 8-month-old twin sons, Sasha and Tristan. 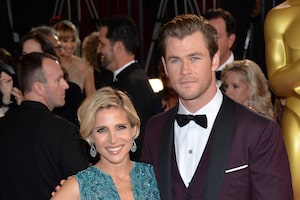 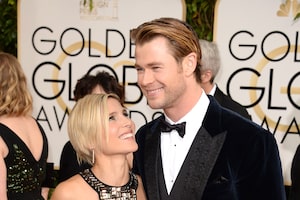 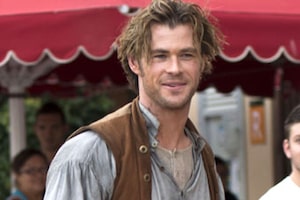 Chris Hemsworth filmed scenes for "In the Heart of the Sea" in the Canary Islands on Saturday.