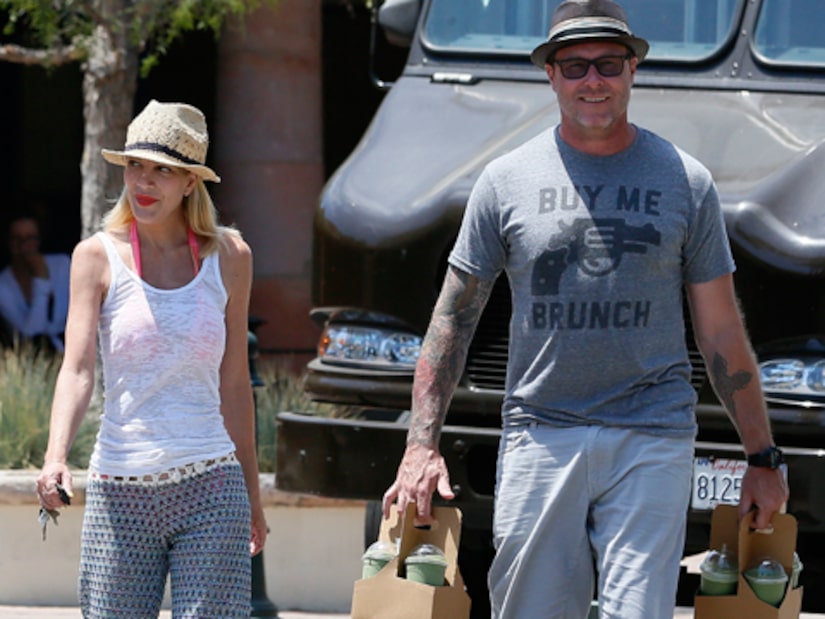 “True Tori” star Dean McDermott opened up to “Extra's” Mario Lopez about his marriage to Tori Spelling, his mistress Emily Goodhand, and how the affair sent him on a downward spiral.

First off, Dean confirmed that Tori is feeling much better after a bout with bronchitis. “She's doing better, [it's a] slow recovery.”

When Mario asked if the cheating scandal led to intimacy issues in the bedroom, Dean revealed, “Not at all. Everything in the relationship is better and stronger.”

In a recent episode of the couple's Lifetime reality show, Tori finally saw a picture of Dean's mistress, Emily Goodhand, and admitted she thought the woman was ugly. Does Dean agree?

“She asked me about her, honestly I don't remember what she looked like,” he said. “I caused so much pain, I just erased that image from my head.”

McDermott said he became suicidal in the aftermath of the affair. “I was driving around in my truck. What stopped me was my son Liam's Christmas play... this whole thing tipped off a whirlwind, my world collapsed.”

Dean also had a message for Tori. “To my wife Tori, I love you more than anything. I can't get through this life without you and [may I] one day be the man you deserve.” 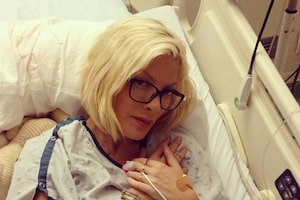 Is Tori Spelling Having a Nervous Breakdown? 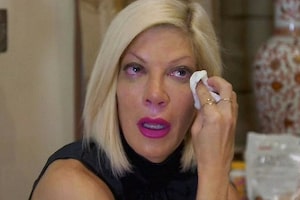 Tori Spelling Bawls Her Eyes Out After Meeting with Ex-Husband