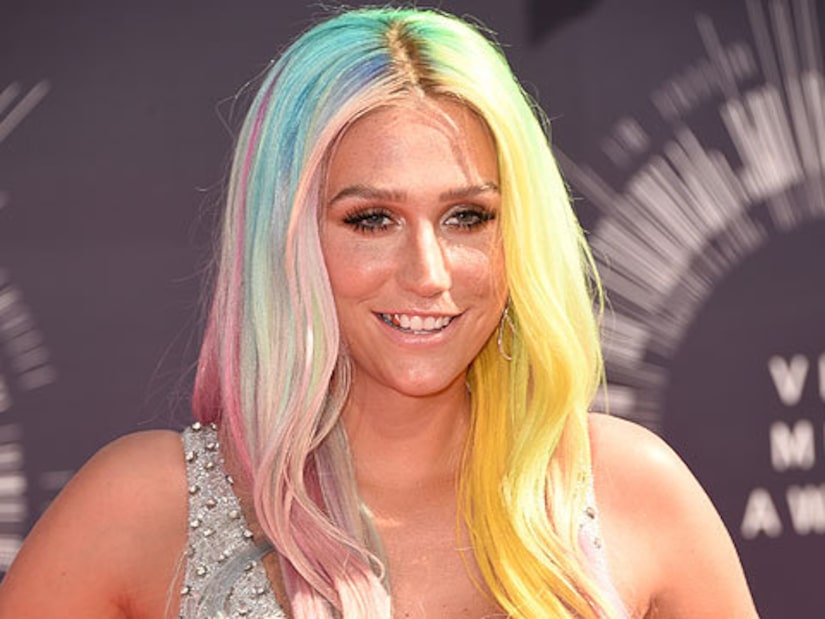 UPDATE: Dr. Luke has filed a complaint against Kesha, claiming she is making defamatory statements. Luke's lawyer, Christine Lepera said in a statement to USA TODAY that the singer's claims of abuse are part of a "campaign of publishing outrageous and untrue statements" engineered by Kesha's mom and her new management company. Luke's lawyer said the statements are "scurrilous" and "false" and that Kesha's lawsuit is "nothing more than a continuation of her bad and offensive acts."

Singer Kesha has filed a lawsuit against her music producer, Dr. Luke, claiming in documents that he sexually, physically, verbally and emotionally abused her for 10 years.

In the papers obtained by TMZ, Kesha levies serious allegations against Dr. Luke, including that he forced her to do drugs, made her have sex against her will and physically abused her. Read more here.

Kesha, who said the alleged abuse led to her eating disorder, is asking a judge to release her from a contract with Luke.

Kesha's lawyer, Mark Geragos, told TMZ, "This lawsuit is a wholehearted effort by Kesha to regain control of her music career and her personal freedom after suffering for ten years as a victim of mental manipulation, emotional abuse and an instance of sexual assault at the hands of Dr. Luke."

Geragos added, "The facts presented in our lawsuit paint a picture of a man who is controlling and willing to commit horrible acts of abuse in an attempt to intimidate an impressionable, talented, young female artist into submission for his personal gain. Kesha is focused on moving her life and her career beyond this terrible time."