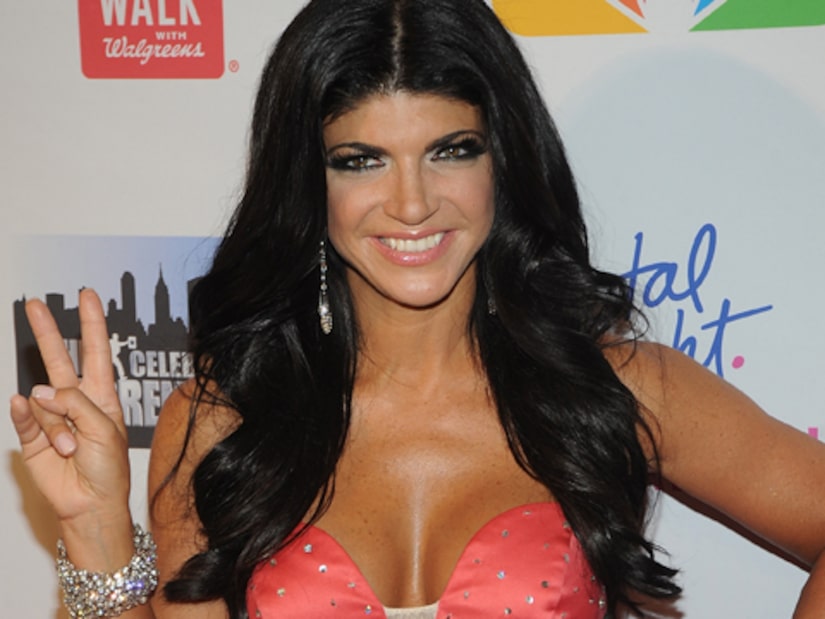 Judge Esther Salas almost showed mercy on “Real Housewives of New Jersey” star Teresa Giudice by sentencing her to probation instead of prison time for mail and wire fraud.

What changed her mind? What Salas called Giudice's “blatant disrespect for the court.” Ouch!

According to Us Weekly, the judge explained her decision in a closing statement while Teresa and husband Joe were in court in New Jersey on Thursday.

Salas said, "I will say on the outset, I'm going to focus on what I didn't say to your husband that all of the false declarations, wire fraud, and bank fraud is still your fault. For a moment, I thought about probation until I read the government's report. What you did in the financial disclosure really sticks in my craw. It's what the court has a problem with. It shows blatant disrespect for the court.”

She continued, "I've seen a lot but I've never seen the confusion and work that went into these financial documents… I need a full picture of who you are, I need a full disclosure of your financial assets. It's not because I want to be nosy. Because of that, I don't think you respect the laws of this country. You are not as bad as your husband, you do not have the criminal record that he has had, but you are complicit in it."

Salas went on to accuse the Bravo star of leaving off such items as household furnishings, a 2006 Ford F-250 truck, a cement mixer, a Bobcat trailer, a 1993 Ford Ranger, and a 1997 Chevy Corvette. Apparently, Giudice failed to mention her Milania Hair Care and Fabellini lines too.

"Getting this financial information that I need to judge this case was like pulling teeth, it was the most difficult in all my years as a judge and as a lawyer," Judge Salas said.

Teresa got 15 months behind bars, to begin in January. Her husband Joe will be required to serve his prison sentence of 41 months once she is released.