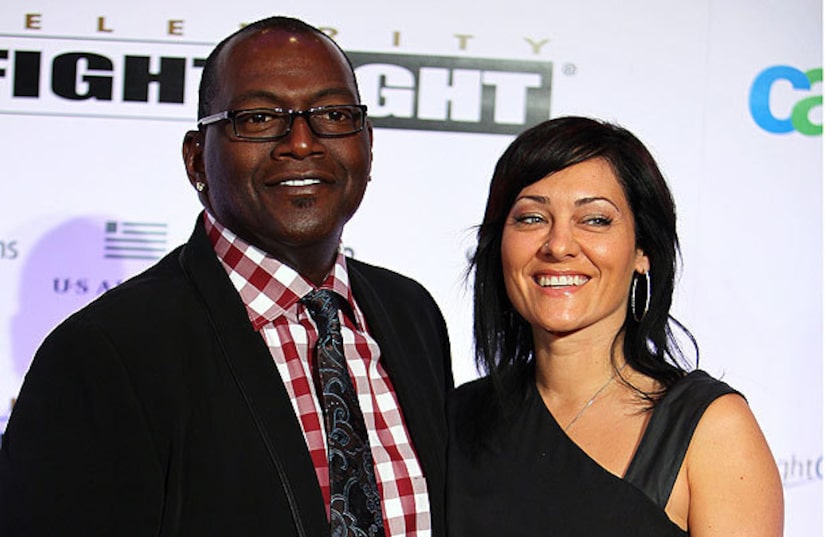 Erika is asking for physical custody and joint legal custody of their son, 17-year-old Jordan, along with spousal support. They also have an older daughter.

This is Jackson's second marriage.