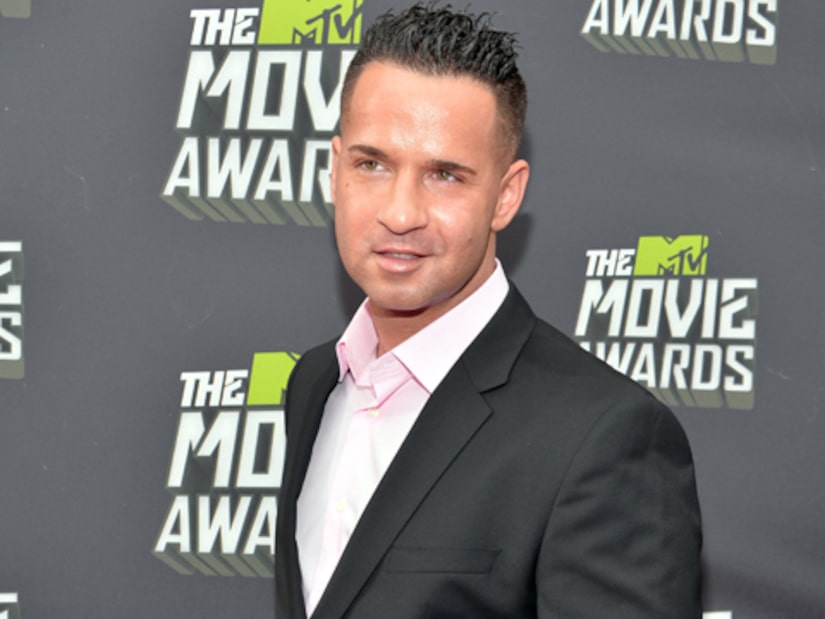 Mike Sorrentino and his brother Marc have been indicted for tax fraud!

As Mike left the courtroom, the “Jersey Shore” star told “Extra,” “I’m sure the situation will sort itself out.”

According to the U.S. Department of Justice, the brothers were in federal court in New Jersey for allegedly not properly paying taxes on $8.9 million in income, which “The Situation” received for appearances.

The brothers were charged with one count of conspiracy to defraud the U.S., and multiple counts of filing false tax returns. Mike also faces a charge for failing to file a tax return in 2011.

TMZ reports that Mike and Marc were both booked and released on $250,000 bond. Their lawyers say they are not guilty.

An arraignment has been set for Oct. 6.