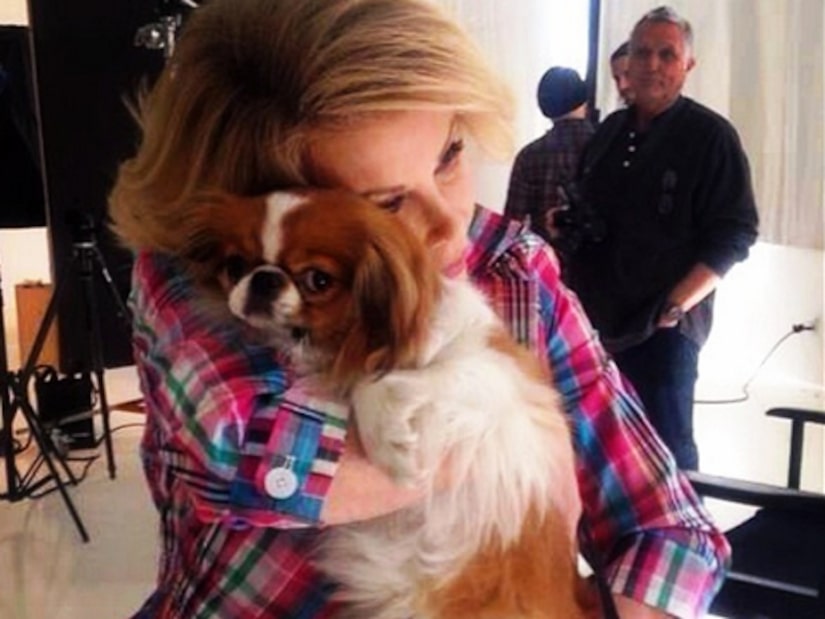 Comedian Joan Rivers once publicly told daughter Melissa that when it comes to her fortune, “everything's in your name”… it turns out that's not completely true.

Rivers, worth approximately $150 million, owned four dogs. Samantha and Teegan lived with her in NYC, while a Jack Russell Terrier and a Border Collie stayed with her in California.

Tracie shared on her blog, “How could you not love a woman who, when push came to shove, called her doggies her best friends and in later years said they were better companions than a husband because 'They didn't leave the seat up!'”

New York Post columnist Cindy Adams revealed earlier that Samantha and Teegan were even allowed to visit Joan in the hospital “for a moment to kiss mommy.”

Adams said Joan's longtime assistant Jocelyn would most likely be the one to take ownership of the dogs.