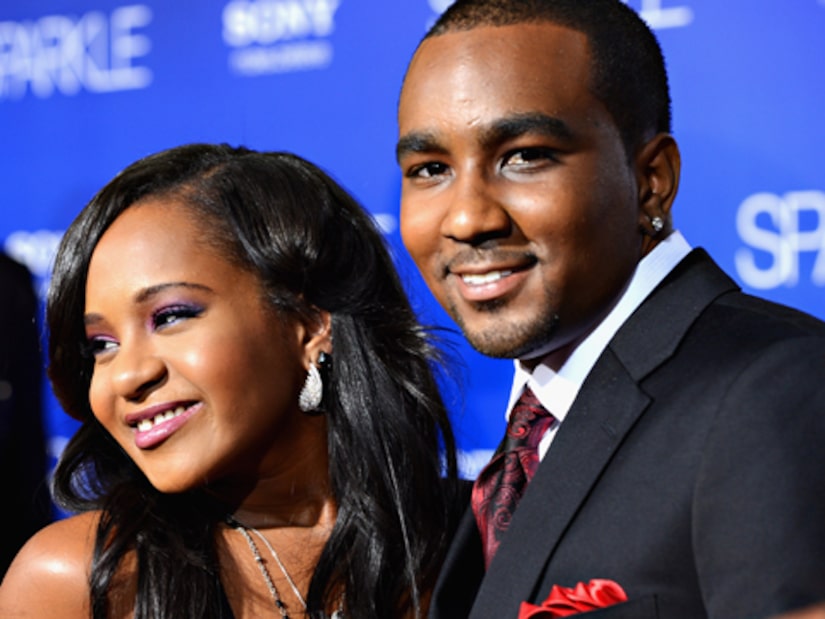 Nick Gordon, husband of Bobbi Kristina Brown, was reportedly in a car wreck in Georgia on Thursday and subsequently charged with DUI.

Roswell police told RadarOnline.com that a preliminary investigation shows that “Gordon was driving a BMW sedan that struck a curb while changing lanes. The car overturned, striking a fire hydrant. There were no injuries reported and no one was transported to the hospital.”

A man named Mason Whitaker was in the car with Gordon, but Bobbi Kristina was not.

After the accident, police charged Gordon, 24, with DUI for failure to maintain a lane and driving with a suspended license.