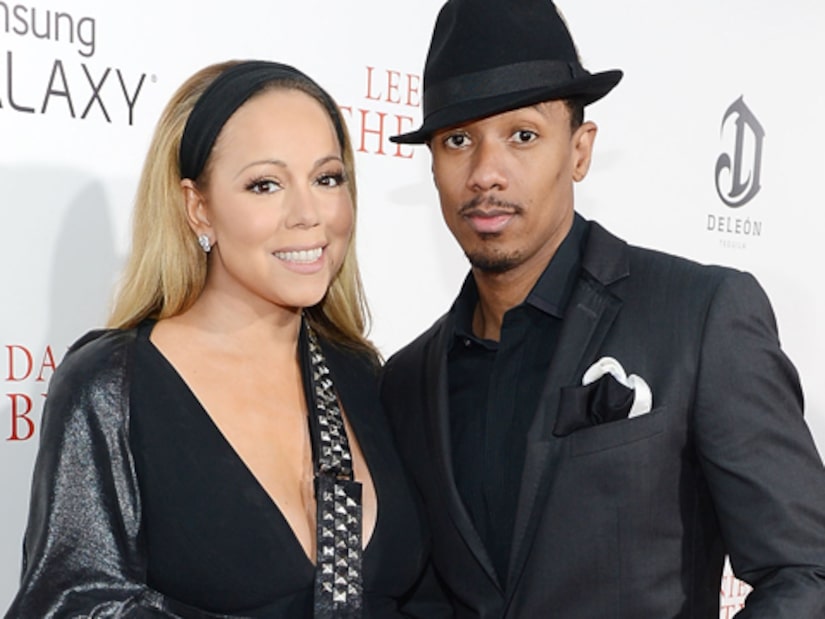 It looks like Mariah Carey and Nick Cannon really are calling it quits. TMZ sources claim the divorce is a “done deal” and that the two have been living apart for months.

Insiders say trouble began in March when Nick appeared on Big Boy's radio show. During a game, Nick revealed five celebrities he had slept with. Mariah was reportedly humiliated by one of his confessions… Kim Kardashian.

To make matters worse, Nick went on the Howard Stern show and told the shock jock that Mariah wouldn't sleep with him before they got married. In TMZ's words… Carey went “nuclear.”

Mariah Carey and Nick Cannon: The Cheating and Split Rumors

Sources added that Mariah was also upset that Nick was working too much -- spending time away from the kids -- even though they don't need the money.

Cannon is reportedly infuriated that she complains about his work ethic. Insiders say he also thinks she surrounds herself with too many “yes” men, and can't handle it when someone disagrees with her.