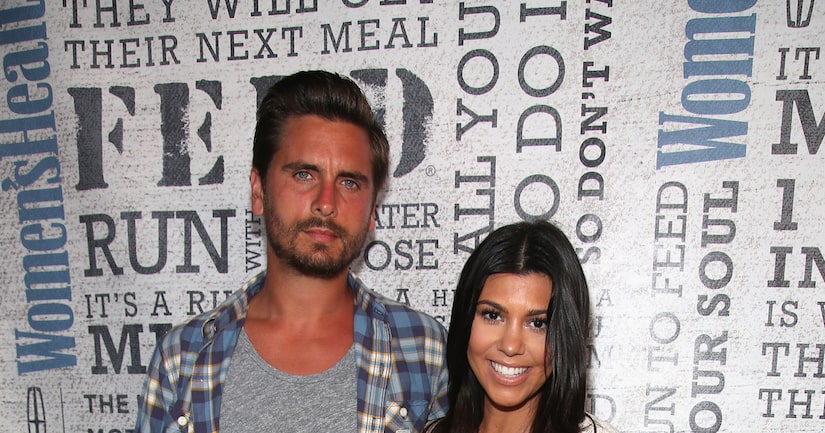 Reality TV star Scott Disick has had a rough year with losing both his parents and then being hospitalized in June with alcohol poisoning.

Now, according to RadarOnline.com, Disick has reportedly told pregnant girlfriend Kourtney Kardashian that he would stop drinking until she gives birth to their third child. The couple has two kids, son Mason, 4, and daughter Penelope, 2.

While hosting a Liquid Sundays pool party in Connecticut this past weekend with BFF and pseudo sister-in-law Khloé Kardashian, Disick stuck to drinking water.

A source told RadarOnline, “He held a bottle of water in his hand for the entire party.”

The 31-year-old also talked to People.com at the event, saying, "I'm good. I've had ups and downs. Every time you can better yourself it's a good thing, and a positive thing."

He added, "I'm excited to just be feeling good and living healthy, eating better, exercising more and doing whatever I can to get by.”