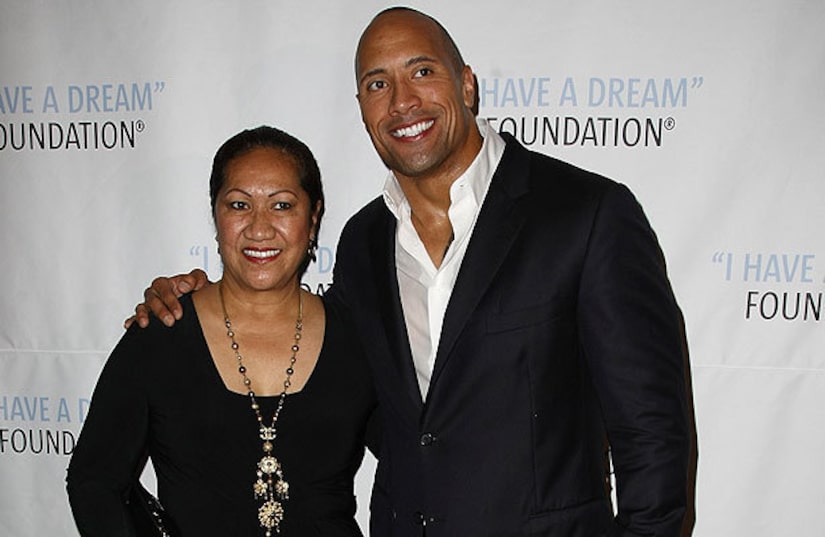 Dwayne "The Rock" Johnson's mother and cousin were involved in a scary car crash in Florida on August 2, which the “Hercules” star said could have been “preventable.”

TMZ reports that a female driver, who was allegedly drunk, struck the vehicle of Ata Maivia-Johnson and cousin Lina Fanene after trying to outrun police pursuing her for running a red light.

Fortunately, Rock's family survived the crash, but he shared a pic of the accident and some heartfelt words with his fans on Instagram.

He wrote, “My mom & cousin @linafanene were struck head on by a drunk driver this week - they lived. First reaction is to find the person who did this and do unrelenting harm to them. But then you realize the most important thing is my family lived thru this and we can hug each other that much tighter these days. Hug your own family tighter today and be grateful you can tell them you love them. #BearHugsAndGratitude #100PercentPreventable #ChoicesMatter."

Fanene, a WWE NXT Diva, shared a photo of herself in the hospital, goofing with cousin Dwayne.

The wrestler also posted a pic prior to the accident with her Aunt Ata, as they were leaving the charity event.