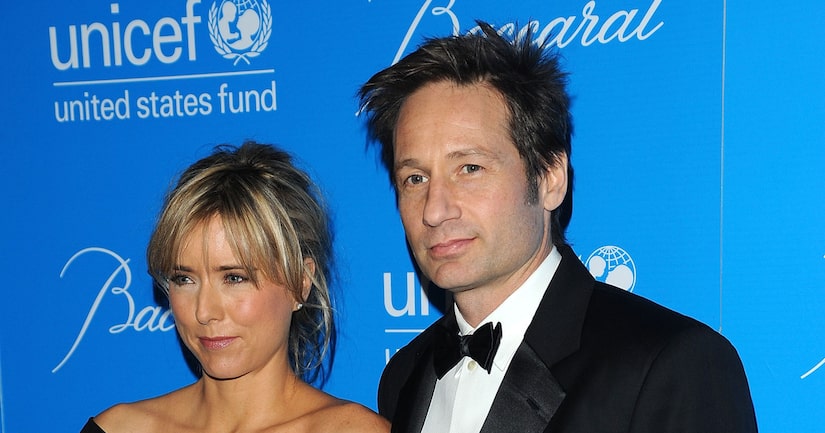 Actors David Duchovny and Tea Leoni have finally called it quits on their marriage.

The divorce was reportedly settled right away, with the couple having joint legal custody of their two kids -- daughter Madelaine, 15, and son Kyd, 12. Leoni has primary physical custody.

TMZ also says Duchovny will be paying $8,333 a month in child support and other expenses for his kids, along with $40,000 a month in spousal support.

The two actors are starring in upcoming new TV shows. Duchovny will play a detective in the the NBC '60s drama "Aquarius," while Leoni is starring as the Secretary of State in the CBS show "Madame Secretary."