Latina magazine has officially announced the nominees for their 2014 “30 Under 30” list, which highlights young people doing life-changing work around the world. 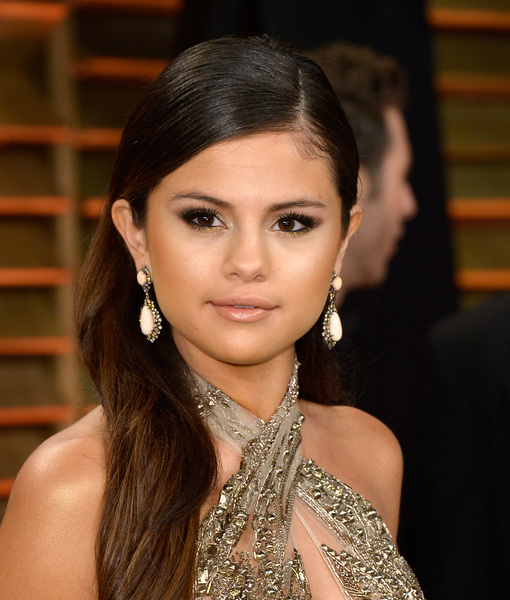 Getty Image
The editors of LATINA – along with the support of Maybelline New York and Garnier – will celebrate 30 of the most influential young America Latinos of 2014.