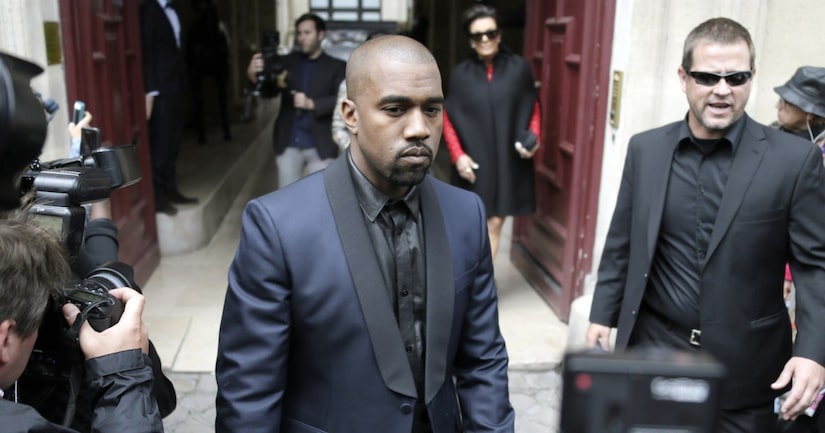 Ah, another day, another rant from rapper Kanye West!

His recent diatribe wasn't spouted on stage or in an interview, but in a deposition stemming from the case in which he's accused of beating a photographer and smashing his camera.

In the transcript obtained by TMZ, the photographer's lawyer, Nate Goldberg, conducted the interview in which Kanye compares the 1960s civil rights movement to celebs fighting for their rights against the persistent paparazzi. "I mean in the '60s people used to hold up 'Die N****r' signs when my parents were in the sit-ins also... I equate it to discrimination. I equate it to inequalities."

In March, West struck a deal in the misdemeanor battery case, which took place outside LAX. Kanye pled no contest, and has been placed on a 24-month informal probation. He also agreed to 24 private therapy sessions to deal with anger management and will complete 250 hours of community service.