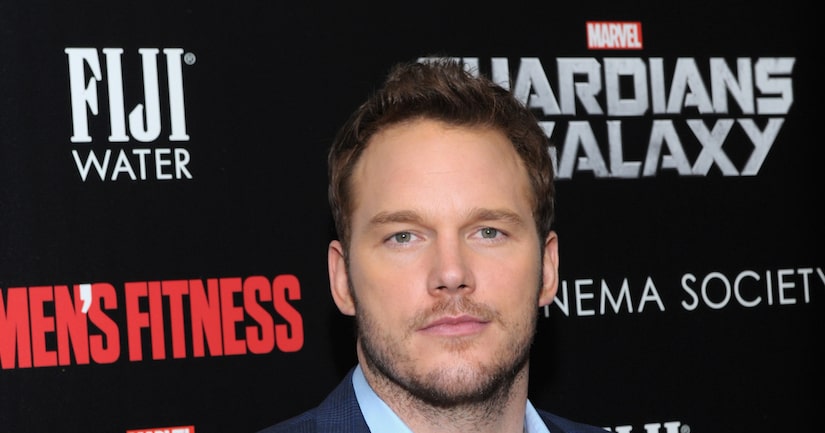 Actor Chris Pratt, hotter than hot right now for his star(lord) performance in “Guardians of the Galaxy,” can also lay down a mean rap!

Pratt stopped by DJ Whoo Kid's “The Whoolywood Shuffle” radio show this week, where the funnyman explained that in 2001 he lived in a van in Maui with his friends, smoking pot and listening to Dr. Dre's “Chronic,” which features Eminem.

Pratt then goes on recite Eminem's rap in "Forgot About Dre”… check it out! [NSFW Warning: Strong language]