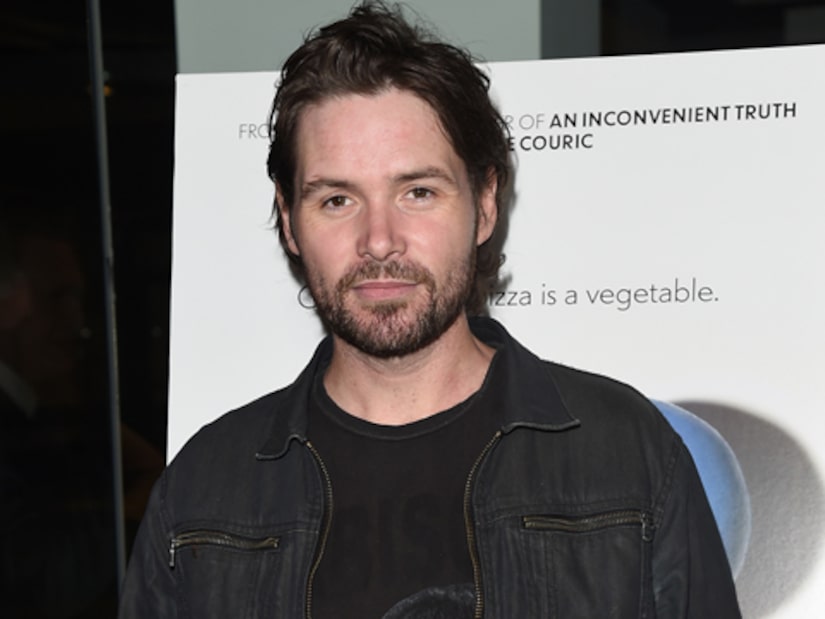 Michael Johns, an “American Idol” finalist, died on Friday. He was 35.

According to reports, the Season 7 contestant died from a blood clot in his ankle.

His website administrator tweeted the following statement, "It is with a heavy heart and inconsolable sadness that we confirm the passing of our friend Michael Johns.”

Soon after Johns was eliminated from “Idol” in 2008 he released the holiday song “Another Christmas,” followed by the EP “Love and Sex” in 2012.

On July 10 he announced he was headed back to the studio to record a new single, “Reckless.”

"American Idol," FOX, Fremantlemedia North America and 19 Entertainment, told "Extra" in a statement, "Michael Johns was an incredible talent and we are deeply saddened by the news of his passing. He was a part of our AMERICAN IDOL family and he will be truly missed. Our hearts and prayers go out to his family and friends during this difficult time."