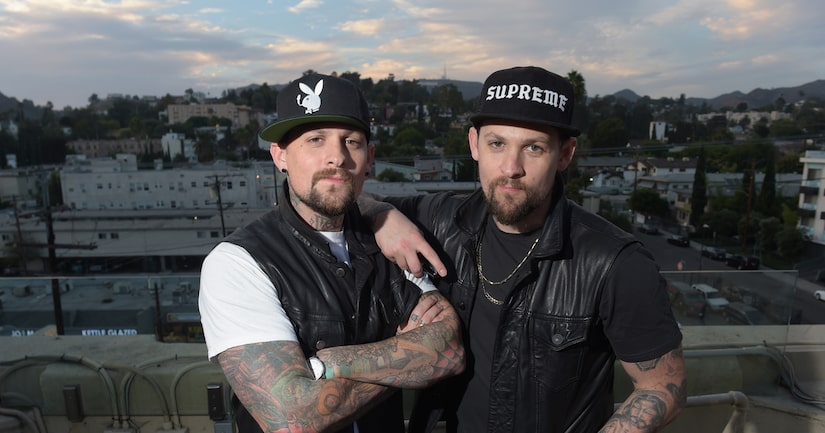 Madden brothers Joel and Benji joined “Extra’s” Renee Bargh at Universal Studios Hollywood, where they dished about their love lives and their debut album, “Greetings from California.”

Benji, who has been dating Cameron Diaz since May, was recently spotted on vacation with her in Italy and France. He smiled, “Was I on vacation? I haven’t Googled myself lately,” but he did reveal, “I'm having a great summer and I'm really happy.” 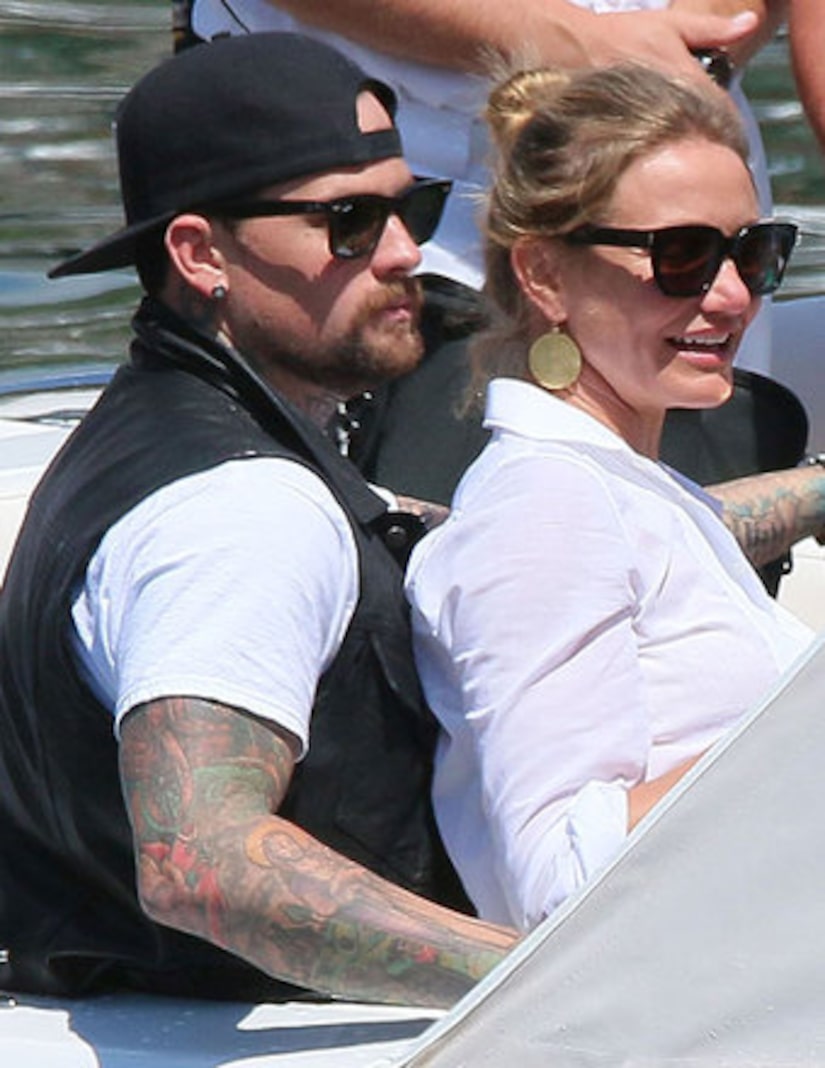 Benji and Joel are really proud of their album, and talked about the newly released first single, “We Are Done.” Joel explained, “What’s been happening a lot on social media is kids have been holding signs, saying what they are done with and that’s kind of what the whole song is. Being done with something, standing up for yourself, moving on from something.”

Benji added, “When we watched what’s been happening around the world with social media, with politics and how people are now standing up to say, ‘Hey this isn’t cool. This is wrong. Those people shouldn’t be treated that way.’ Now people stand up and they speak out.”

The brothers said they do like to write songs about personal life experiences. Joel said “‘California Rain’ is about our personal journey through the whole thing. The last almost 20 years of making it, the music business, the trials and tribulations of what you go through in life and in trying to follow your dreams.”

Even more personal, Joel wrote the love song, “Out Of My Mind,” for his wife Nicole Richie.

The Madden brothers’ full album of “Greetings from California” will be released in September.