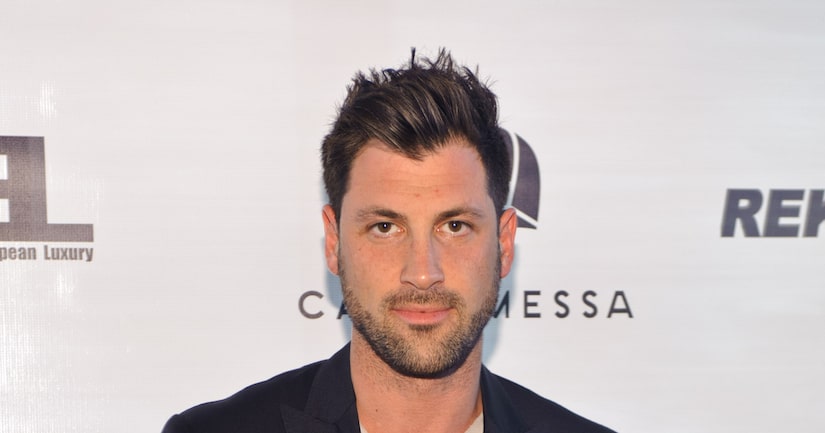 Maks was on “The View” on Tuesday where he told the ladies, "I'm done dancing. I feel like it's time."

He added, "When I came back to the show, it was not the same. I was different, probably. When I came back, I saw this amazing talent… I looked at it and thought they can do much more and better. I was taking up a huge spot."

There have been rumors the Ukrainian dancer might join the show as a judge, but no official announcement has been made.

Chmerkovskiy, 34, returned for Season 18, and won the Mirrorball trophy for the first time with Olympic ice skater Meryl Davis.

Maks first appeared on “DWTS” in its second season and has danced with partners such as Hope Solo, Kirstie Alley and Mel B.