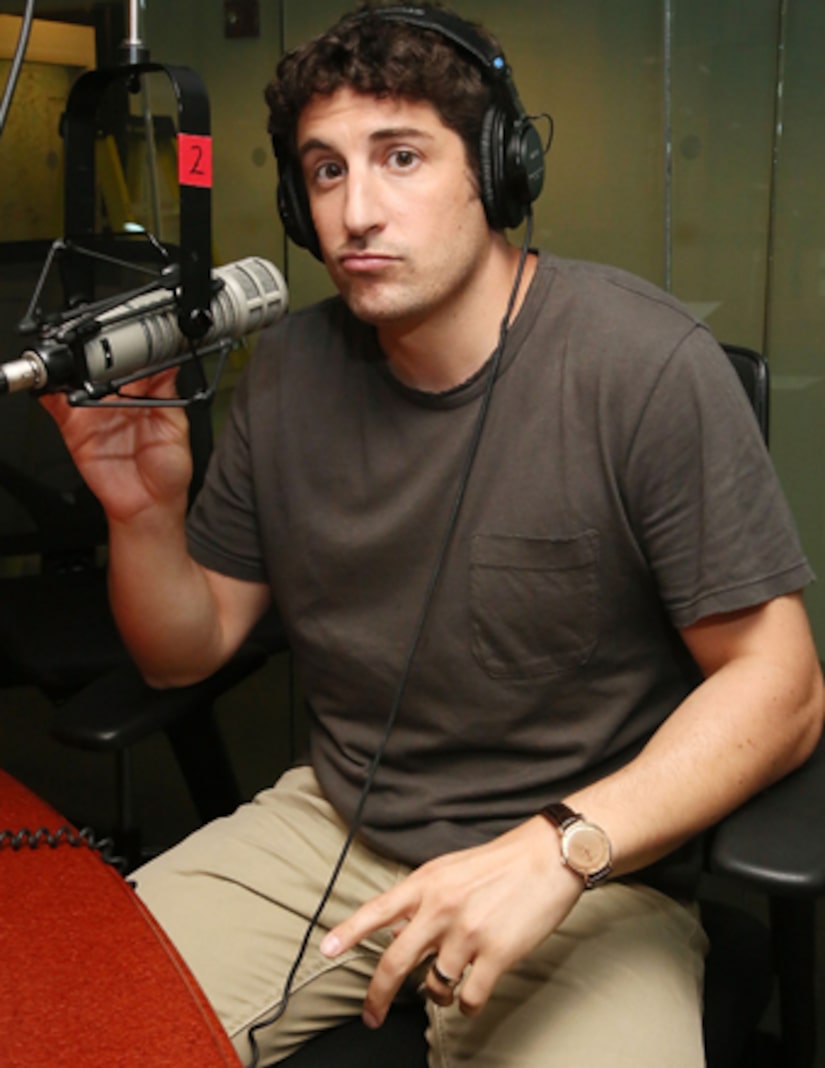 Actor Jason Biggs stirred up controversy on Thursday by posting jokes on Twitter about the Malaysia Airlines tragedy.

He has since deleted the offending messages and apologized.

The “Orange Is the New Black” star wrote, "1). Hey all - ok, so - I am deleting my previous tweets. People were offended, and that was not my intent. Sorry to those of you that were."

He continued, "2). This is obviously a horrible tragedy, and everyone - including myself - is sad and angry about it. Sending positive thoughts to the victims and their families. P.S. No one is making me send these tweets - I simply understand that my comments might have come off as insensitive and ill-timed. For that I apologize."

Twitter users lashed out at Biggs after he posted messages like, "Anyone wanna buy my Malaysian Airlines frequent flier miles?" and "In all seriousness, tho - HOW DO YOU MISTAKENLY SHOOT DOWN A COMMERCIAL PLANE?! It's saddest for the victims and their families, obviously. But Malaysia Airlines is apparently a GREAT airline. Gonna be tough to recover."

The “American Pie” actor initially tried to defend the tweets, writing, "Hey all you 'too soon' assholes - it's a f**king joke. You don't have to think it's funny, or even be on my twitter page at all."

"The idea that I wouldn't have any empathy 4 the victims or their families because I make a joke is absolutely ridiculous," he added. "U know that, right? Truly - you losers are literally trying to find s--t to get angry about. Channel your issues elsewhere."

The Malaysia Airlines passenger flight was shot down over Ukraine, 298 people were killed.