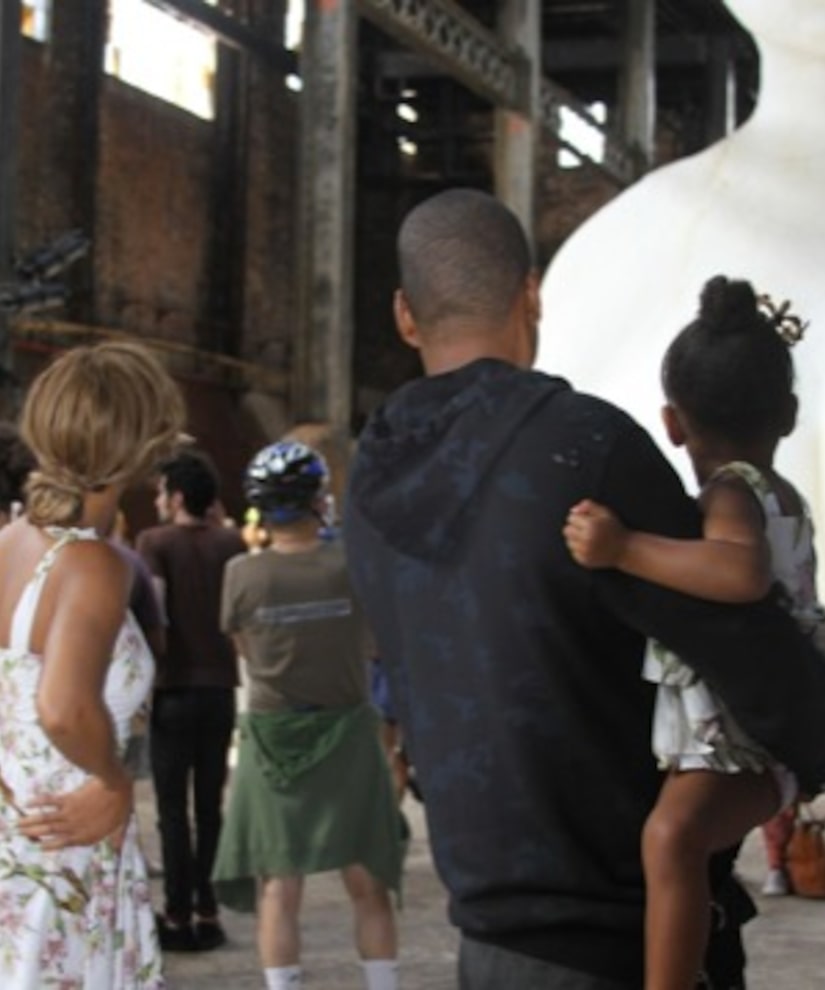 Superstar Beyoncé wants everyone to know she and Jay Z are as solid as ever.

Rumors of marital troubles between Beyoncé and husband Jay Z bubbled up when a video surfaced this week of Queen B singing her 2006 hit “Resentment” at a concert on June 28. She changed the lyrics and hinted that Jay may have cheated on her at one time.

To put everyone's mind to rest, however, Bey posted cute family pics on her website this week, showing her, Jay and 2-year-old daughter Blue Ivy taking in some sort of art display. 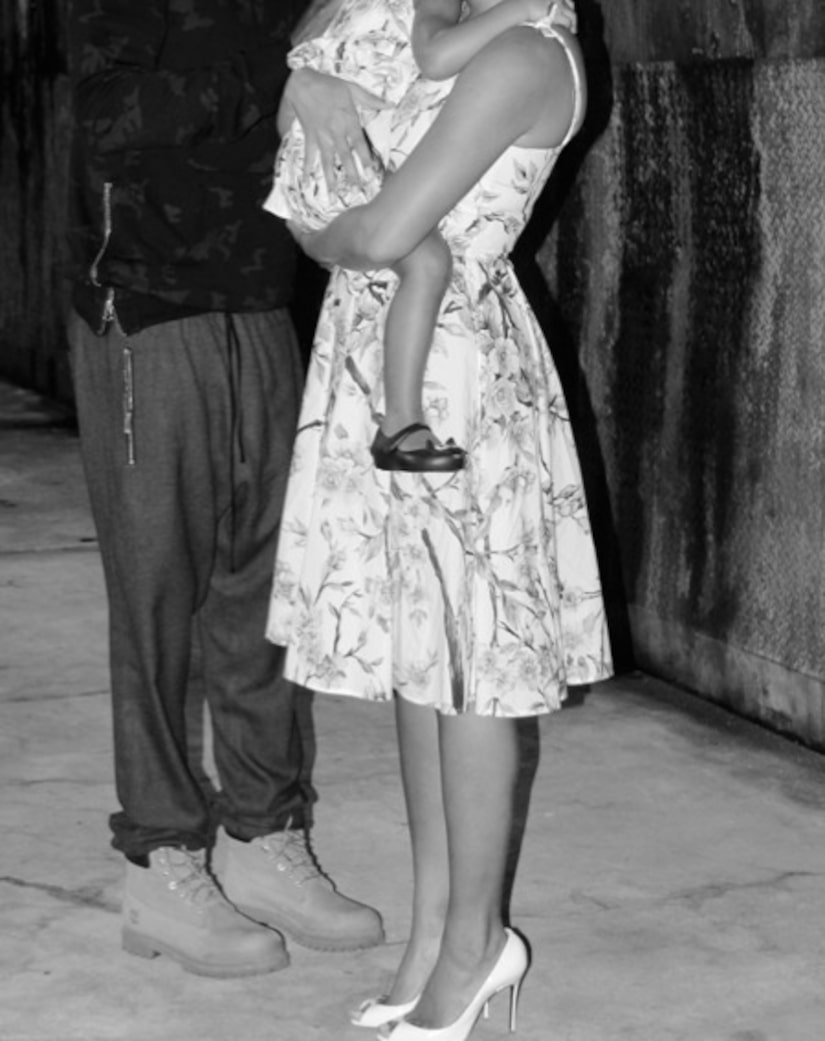 The powerhouse couple are currently on their “On the Run” summer tour.