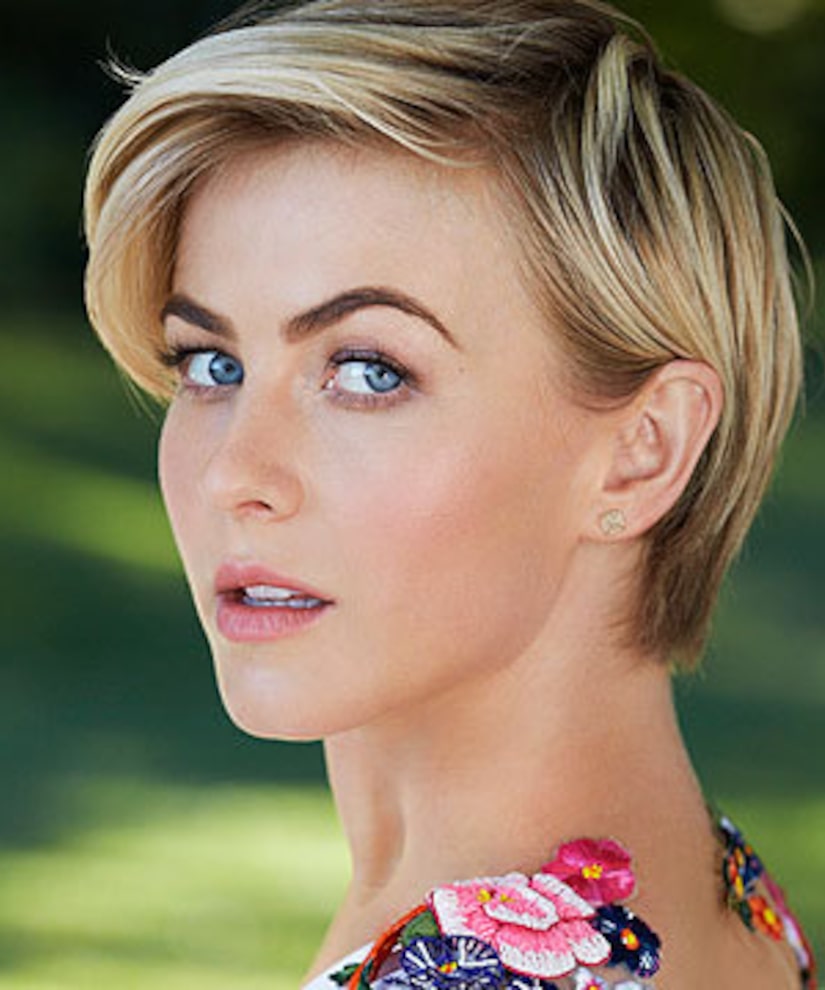 Dancer-singer-actress Julianne Hough graces the August cover of Redbook magazine, reflecting on her previous relationships and her current one with hockey player Brooks Laich.

She continued, “Now I'm not holding anything back because I'd rather get my heart broken than never know what it is to be completely, madly in love. If I had been this open in my last relationship, who knows?"

Julianne said she recently had an “epiphany” while attending “a six-day seminar” with her family, learning a lot about herself and how she's dealt with her love life. “I was seeing a couple people, but immediately [pretends to text guys], 'You are nice, but this is going nowhere.' The next day my 'Curve' co-star introduced [Brooks and me]. It couldn't have been a better time. We've been open and honest from day one.”

The former “Dancing with the Stars” pro also talked about bonding with Diablo Cody when she starred in the screenwriter's directorial debut, “Paradise.”

The 25-year-old laughed, "She might be a badass, but she's also the biggest softie. I think that's why we bonded, because we both felt like we have to [seem] tough. Today, girls have to be strong and powerful. I'm a feminist; I believe that we should all be equal. But there's a difference between finding power in being feminine and putting on a fake masculine front." 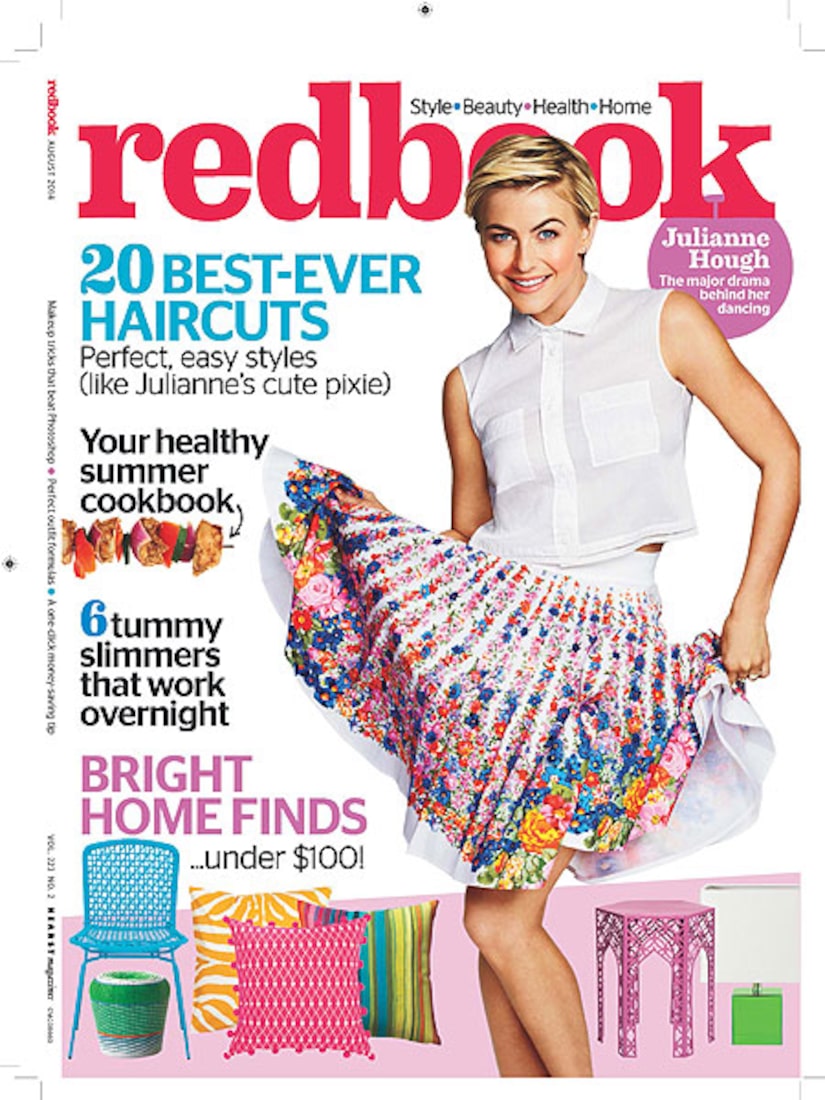