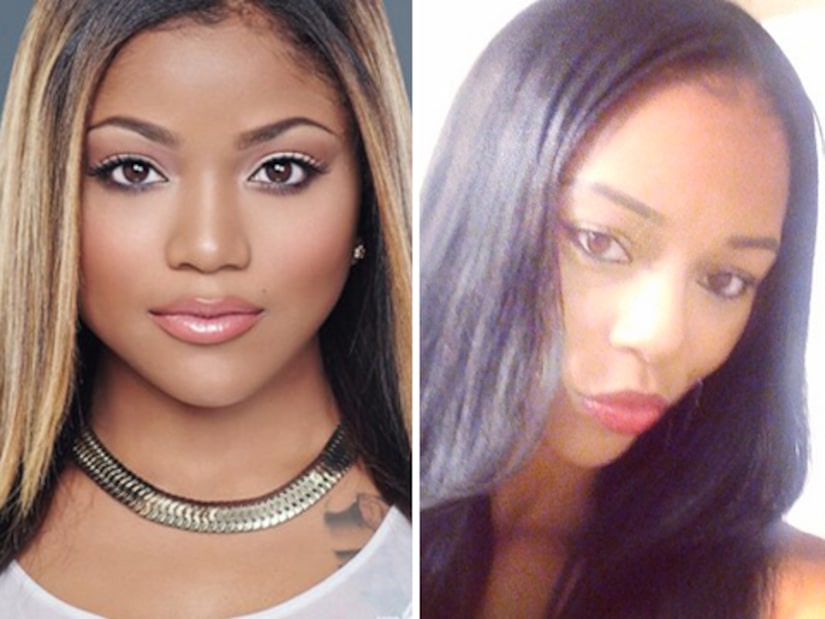 Erica Pinkett, of “Love & Hip Hop: Atlanta” fame, is on the mend after she was beaten and slashed at a nightclub in Atlanta on June 9.

Law enforcement tells TMZ that Pinkett was exiting a restroom at Taboo Club when a woman savagely attacked her from behind. Pinkett was hit in the face, thrown to the ground and cut with a razor blade.

The assailant left the club before police arrived. On Wednesday, suspect Stephanie Nicole Harp was arrested for aggravated assault with a deadly weapon.