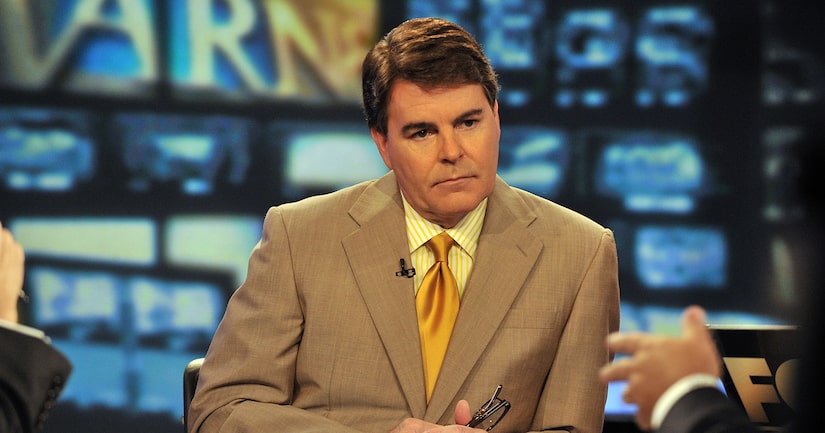 New video has surfaced of Gregg Jarrett getting into a jailhouse altercation with police after his May arrest.

The FOX newsman was arrested while appearing to be intoxicated at an airport bar in St. Paul, Minnesota, and in the holding cell, he got into an argument with one of the cops, ending with Jarrett being slammed into the bench.

The airport police department recently released the video to Gawker.com… watch it here!

According to the incident report, airport police discovered that Jarrett had just been released from “an alcohol/chemical dependency treatment facility” and had in his possession the drug Gabapentin, which is used to treat several conditions.

The report also states that after observing Jarrett's behavior, cops suspected he had intentionally mixed the drug with alcohol.

After the altercation, the airport police transferred Jarrett to a detention center in Minneapolis, where he was charged with interfering with a police officer and released after posting a $300 bond.

At the time of the arrest, FOX News issued a statement saying Jarrett "is dealing with serious personal issues at this time."