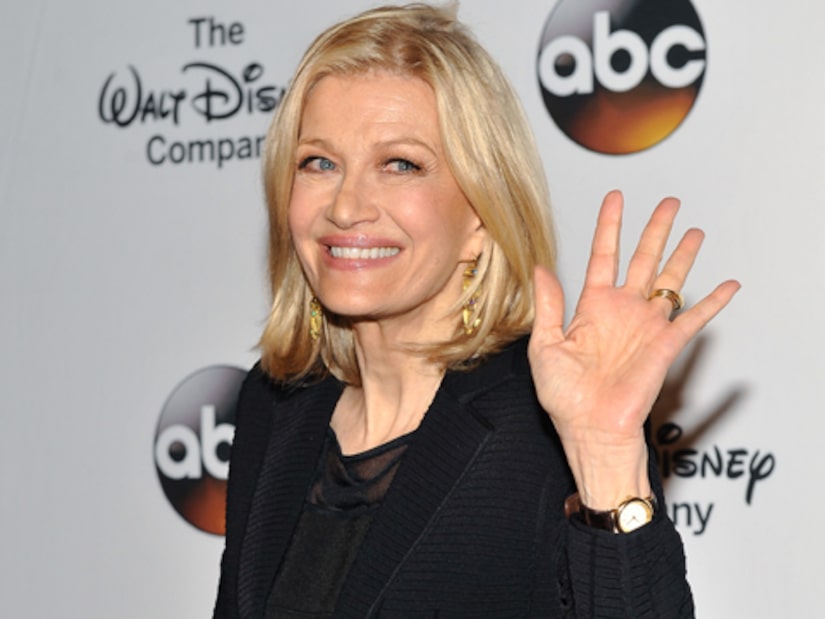 Some big changes are underway at ABC News with new roles for Diane Sawyer, David Muir and George Stephanopoulos.

First off, Sawyer is leaving her post as anchor of ABC's “World News” and will be replaced by Muir on Sept. 2.

ABC President James Goldston explained in a statement, “For many years to come Diane will be a driving force at ABC News with her exceptional storytelling genius. She will create innovative television specials and events, and, of course, continue to conduct the biggest interviews with the most important and extraordinary people in the world."

In addition, Stephanopoulos has been promoted to Chief Anchor of ABC News. Aside from handling special reports and breaking news, George will continue to anchor “Good Morning America.”