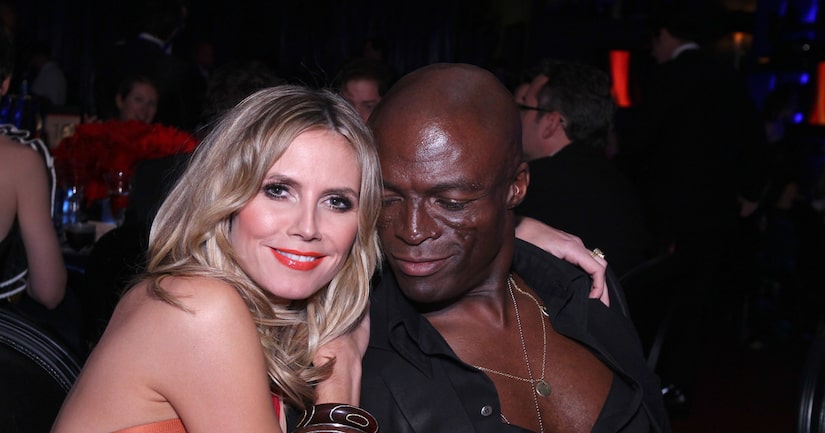 “America's Got Talent” judge Heidi Klum and ex-husband Seal have reportedly been spotted holding hands and kissing as they spend more and more time together.

According to In Touch Weekly, an eyewitness told them Klum and Seal were recently seen being very affectionate with each other while with their four kids in Santa Monica.

The source said, “They were all over each other. They were holding hands and kissing. They looked like newlyweds!”

Another insider revealed, “They're together a lot now. Seal has even stayed overnight at Heidi's house. No one would be surprised if they gave it another shot.”