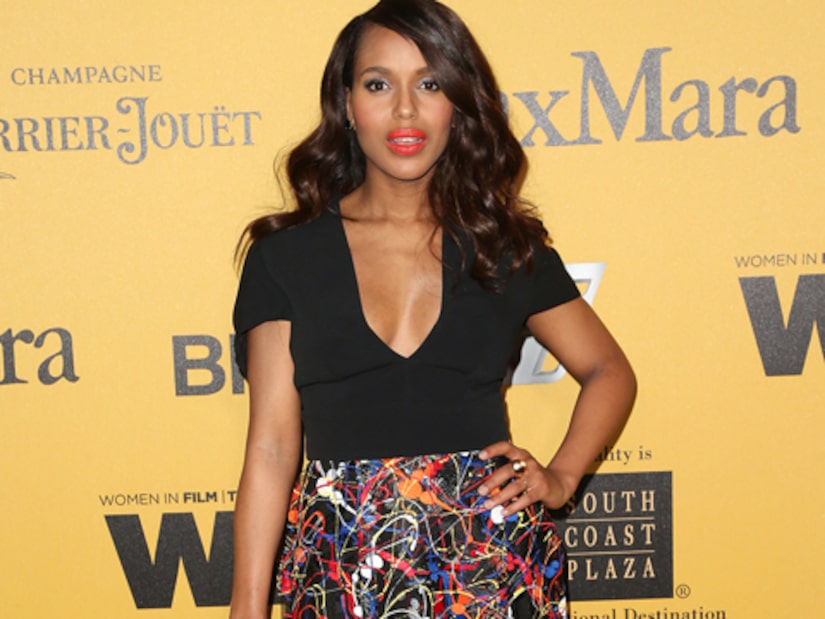 “Extra’s” Renee Bargh caught up with “Scandal” star Kerry Washington at the 2014 Women in Film Crystal + Lucy Awards in Hollywood on Wednesday.

Watch the video for our interviews with Kerry, "Scandal" creator Shonda Rhimes, and "Scandal" executive producer Betsy Beers as they dish on the show's upcoming season!