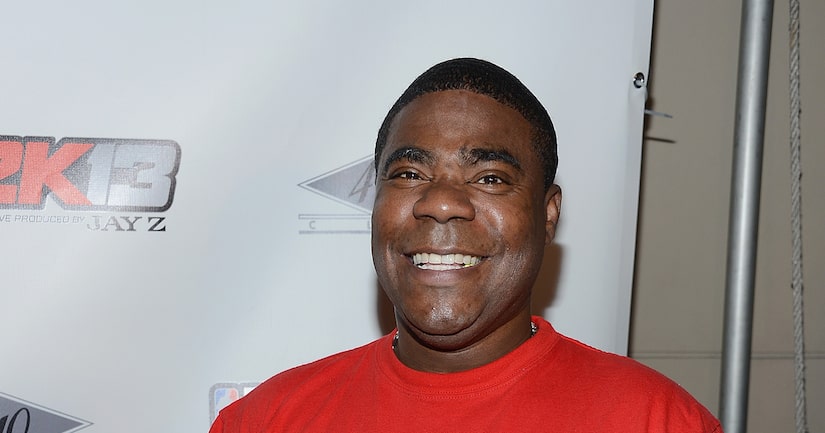 People began tweeting that Morgan had died on June 10, and the hoax spread like wildfire, horrifying his fans. See some of the tweets here.

The truth is that Morgan is still in critical but stable condition, according to his rep. “He sustained a number of injuries including a broken leg, a broken femur, a broken nose and several broken ribs. He had surgery earlier today on his leg. We expect him to remain in the hospital for several weeks.”

The rep later stated, “From this point forward, we will only provide updates when there is new information to share.”

Roper is set to appear in court on Wednesday to face charges of death by auto, and assault by auto.