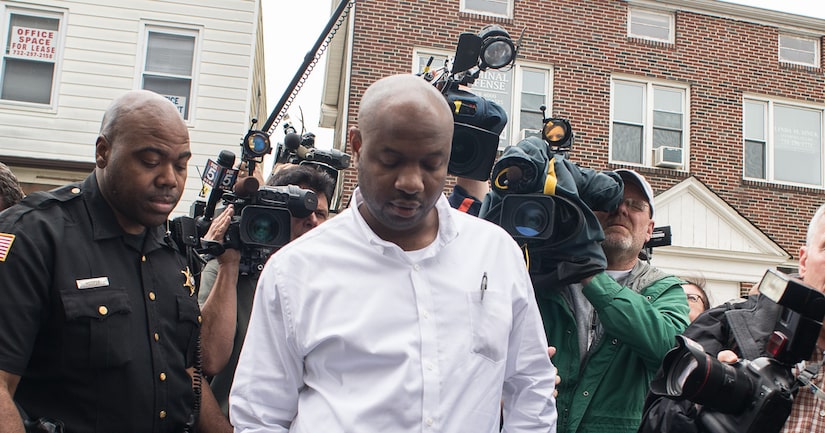 Roper is facing charges of death by auto and assault by auto. His bail was set at $50,000.

He tweeted his innocence on Tuesday and said he is being charged because a celebrity was involved.

He wrote, “As for the accident i have some things to get off my chest that the media and police have neglected to report. First off i never said i was awake for 24 hours, not once did i say that to any law enforcement or media person. These are lies being spread because they are pressured to make an arrest as this accident was being covered 'NATIONALLY' because a famous person was involved.”

Roper remained silent in court and outside as reporters swarmed him.

A future court date has not yet been set.