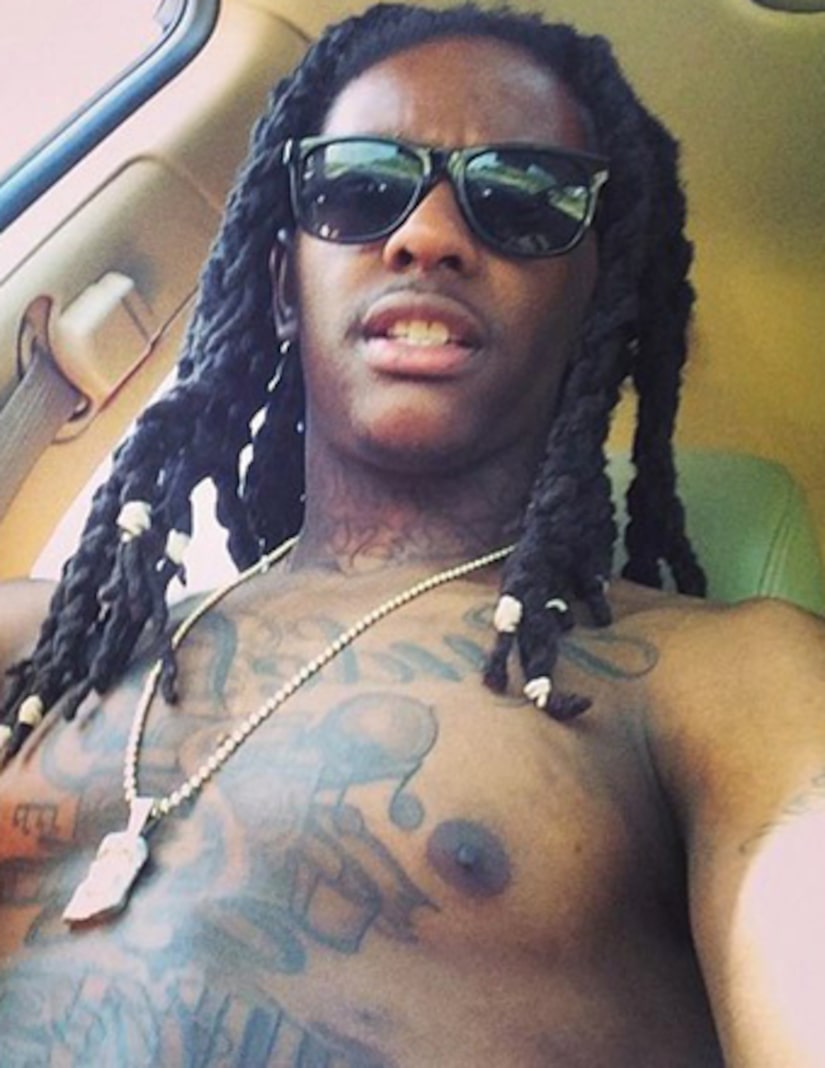 OTF Nunu, known in the rap world as Nuski, was killed on Saturday in Chicago. He was 21.

Nunu -- real name McArthur Swindle -- tried to drive away, but crashed into a building. He sustained multiple gunshot wounds.

Police suggested that the shooting may have been gang related, but Nunu's aunt, Sherri Swindle, insisted he wasn't involved in gangs and that he was a college student.

The rapper's career was on the rise. His cousin Lil Durk recently featured him on a new track. Nunu was also spending time in the recording studio, working on a mixtape called “Nuski Got Da Strap.”

His aunt told the paper that Nunu's father was shot to death in 1995. “It needs to stop,” she said of the violence. "He was a good person. He was a kindhearted person. He had a lot of soul.