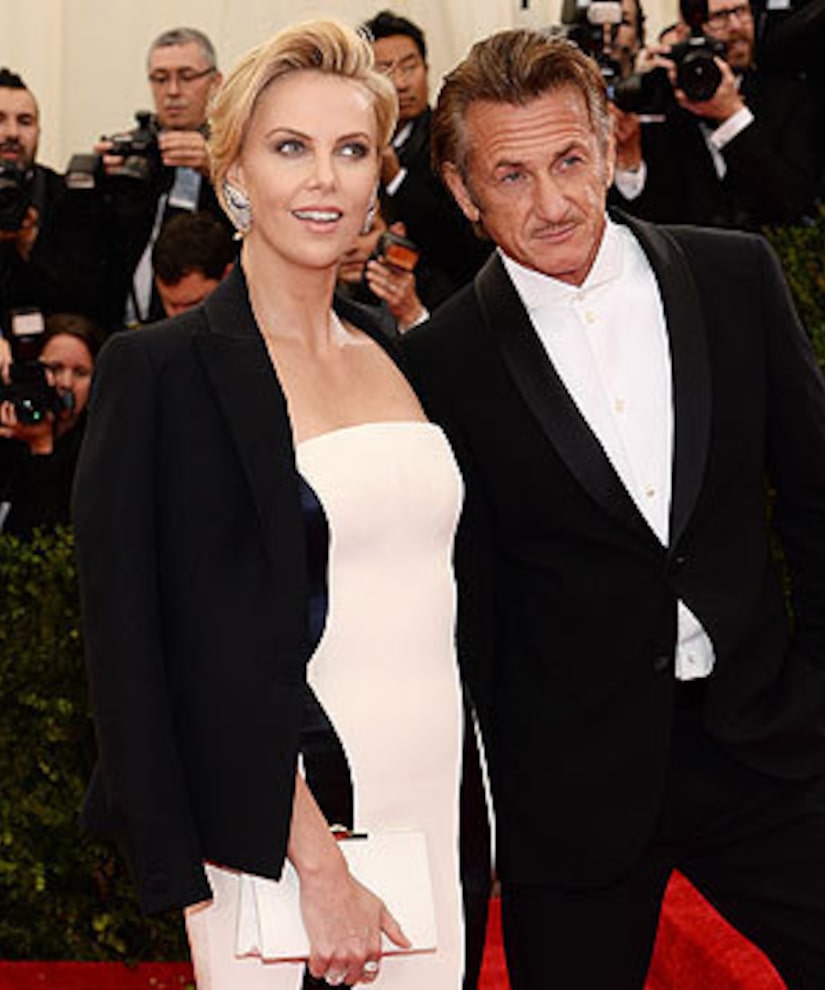 Some of Hollywood's hottest couples had a glamorous date night at the 2014 Costume Institute Met Gala!

Charlize Theron and Sean Penn made their first public appearance as a couple, as did Sarah Silverman and new beau Michael Sheen. 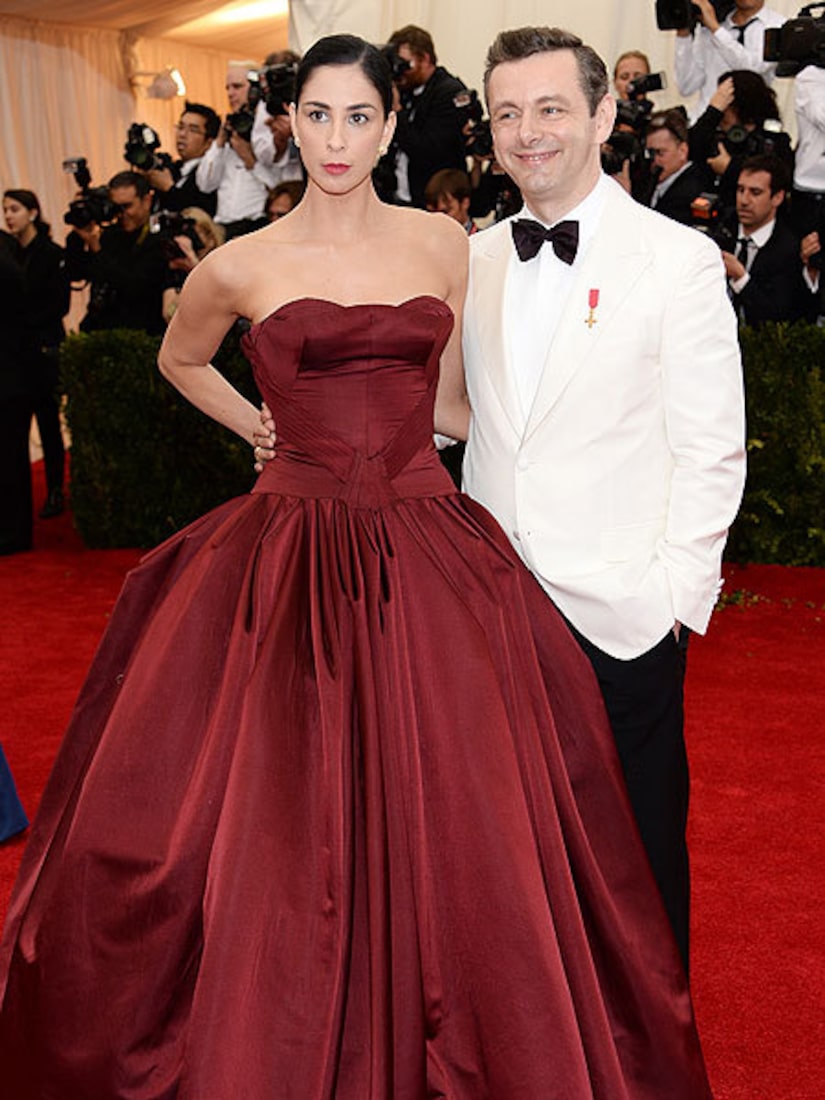 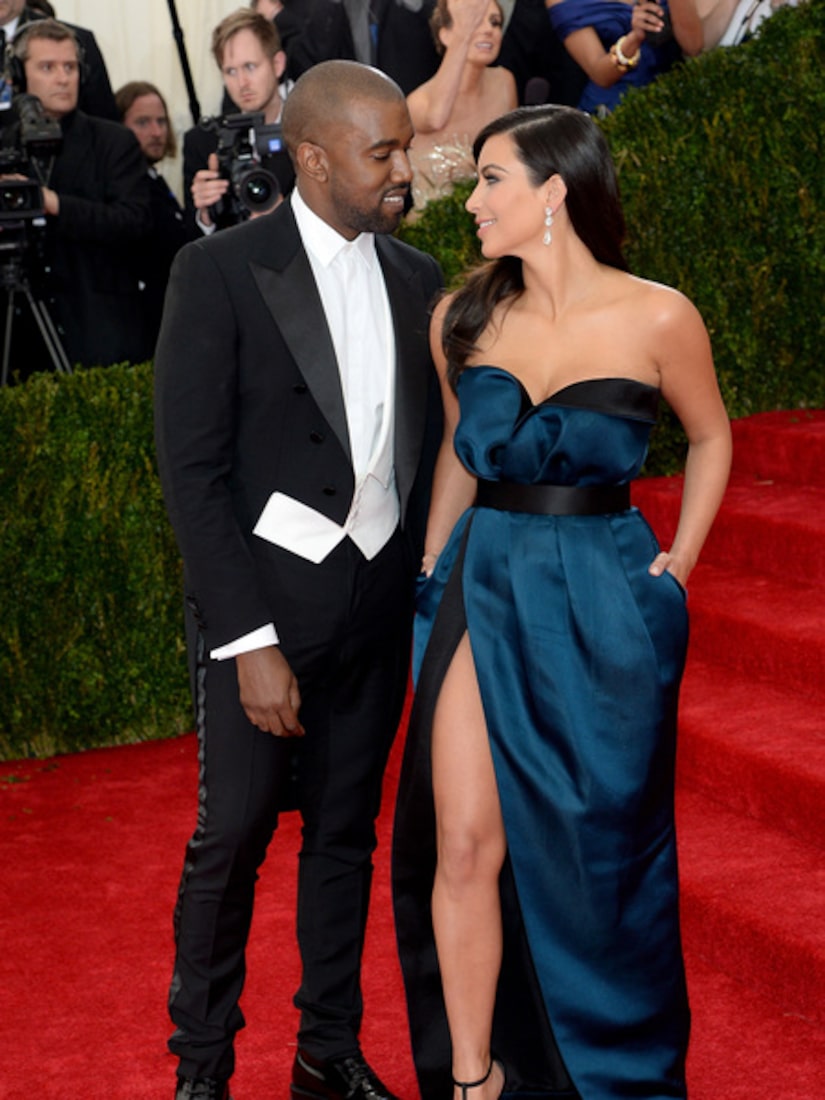 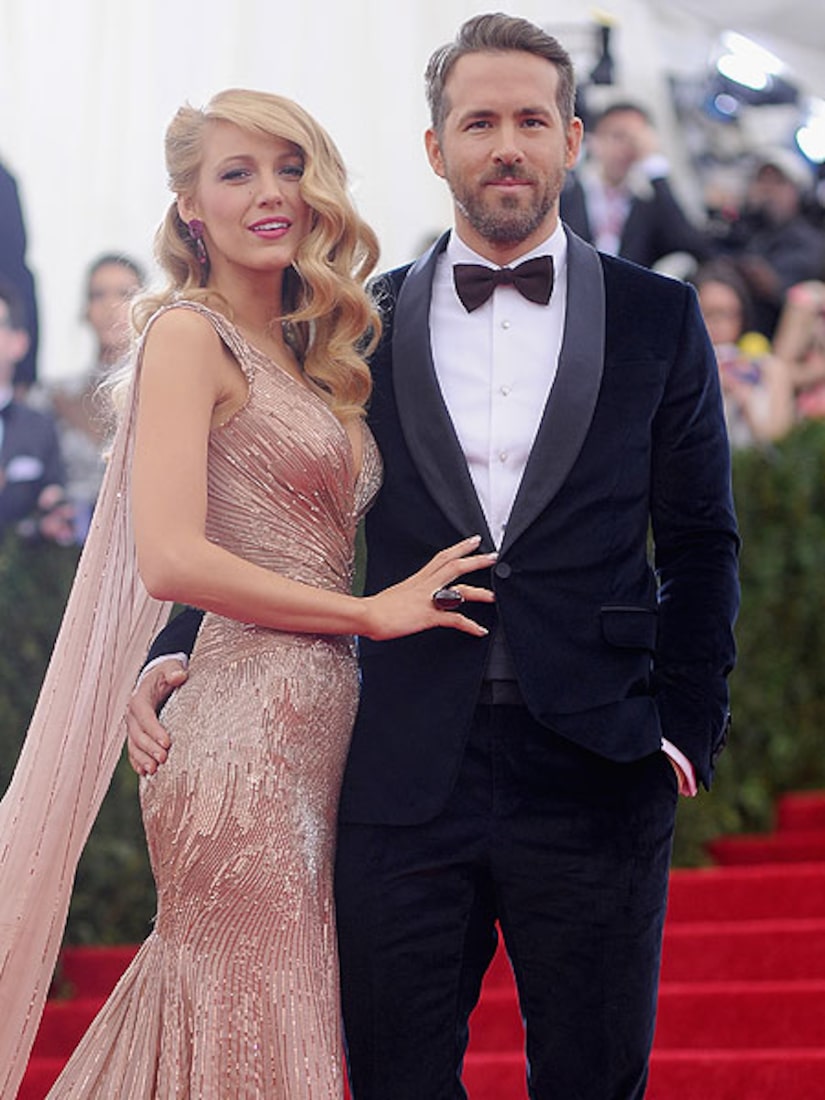 See more glam shots in the gallery above!

Check out "Extra's" coverage of the 2014 Met Gala below, including AJ Calloway's interviews with the celebs and all of the red carpet star sightings!