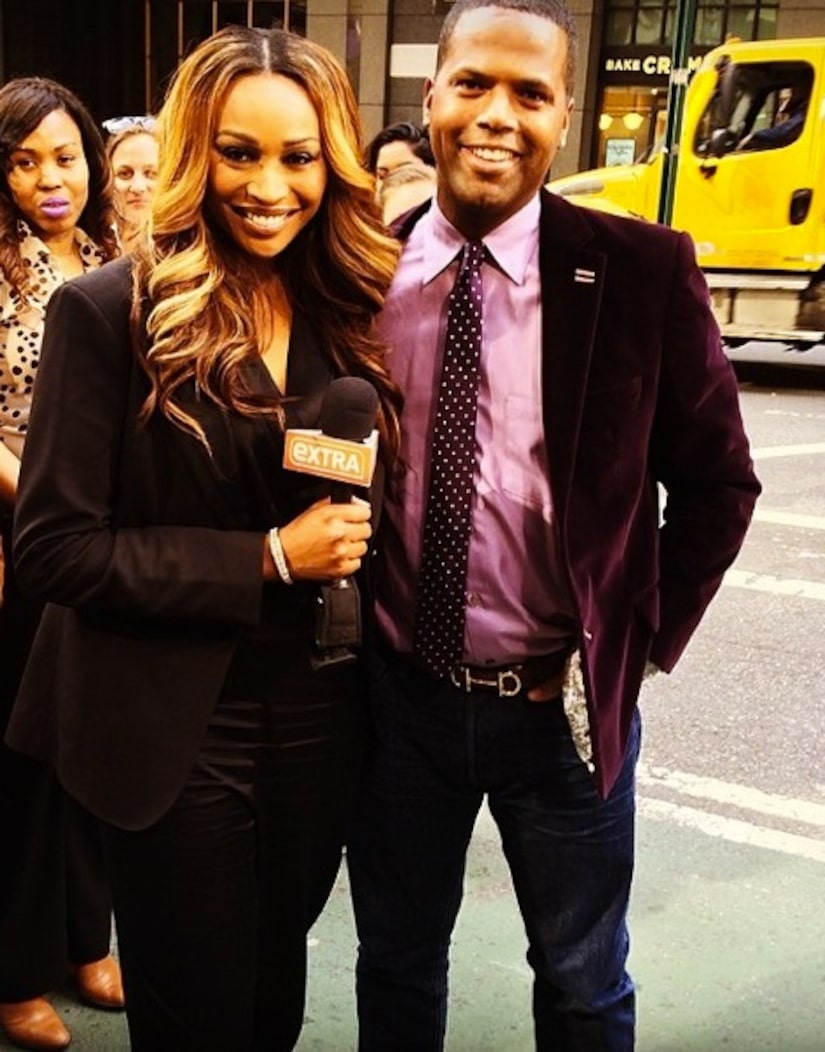 “Real Housewives of Atlanta” star Cynthia Bailey joined “Extra’s” AJ Calloway in New York, where she made it clear that she and NeNe Leakes are no longer friends.

Bailey said, “We are not cool, to say the least. We’re not talking… that friendship has come to a complete halt. That was my girl for a long time; four years. Unfortunately, that has come to an end, but I’m all about endings and new beginnings.”

Their friendship may be over, but that didn’t stop Cynthia from watching Leakes on “Dancing with the Stars.”

Bailey admitted, “You know what? I did. I did watch the first one and I caught a little bit of the second one, but she's doing her thing. I mean, I actually wish her well. She just doesn't wish me well. I'm glad she's working. She has a problem with me working.”

The reality TV star is referring to a comment NeNe made on “Watch What Happens Live,” saying she doesn’t think Cynthia brings anything to the show.

Will Bailey be back next season? “As far as I know, I mean, outside of NeNe's interview, I had no reason to think I wasn't coming back.”