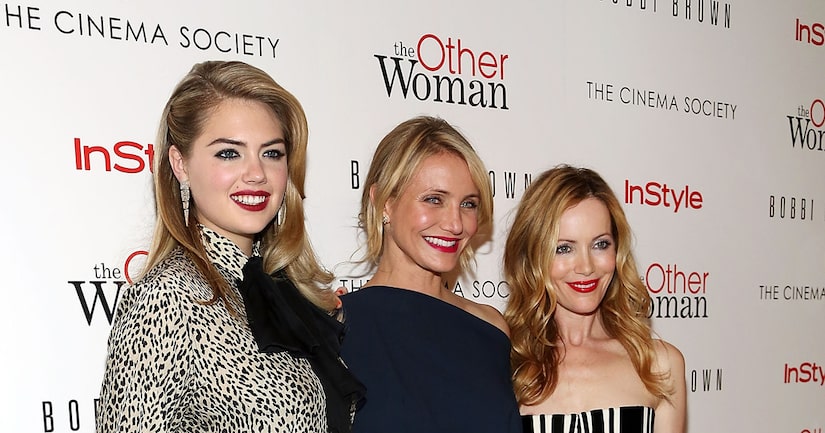 The cast of “The Other Woman,” including Cameron Diaz, Leslie Mann, Kate Upton and Nikolaj Coster-Waldau, seemed to have a blast making their relationship comedy.

The story centers on a high-powered lawyer (Diaz) who finds out her new beau is actually a married man. She ends up joining forces with his wife (Mann) and another mistress (Upton) to take him down.

ExtraTV.com got the inside scoop on how they all bonded:

Cameron Diaz on the film's message about female friendship:

“Usually when it's a story about three women who are all involved with the same man it usually ends in somebody's eyeballs being scratched out, and some weaves being snatched off. We decided that that wasn't the story that we wanted to tell... we didn't want it to be a story about revenge. We wanted it to be a story about these three women who would not have known one another otherwise. It's not only a story of friendship, and women, and how we support one another, and how we are there for one another, but it also shows us how different these women are. They each have their own strengths, and their own weaknesses, and those strengths and weaknesses help and empower each one of them in their own way.” 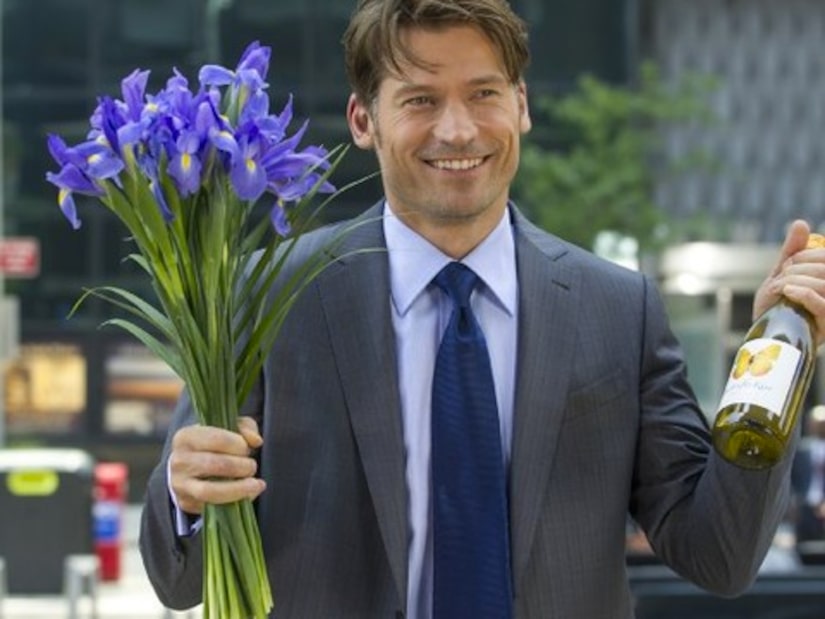 Nikolaj Coster-Waldau on comparing what he goes through in “The Other Woman” to his character's travails in “Game of Thrones”:

“I mean it doesn't really compare. I think he's a real prick, and he gets what he deserves. No question about it. They take their revenge.”

Leslie Mann added, “It was a thrill for me too, because I was super excited to make out with the hot guy from 'Game of Thrones.' I've been married for 17 years, and I was like 'Yes!' You know how actors say, 'Yeah, it's really technical, and the sex scenes... they're just so technical,' and I'm like 'That's bullsh*t!'”

Diaz on how she related to being cheated on:

“We had this cathartic moment where we're like 'Oh my god! I totally know how this feels!' [Laughs] Well, I think we've all gone through some kind of betrayal, whether it's with a boyfriend, or a friend, or a family member. I think that's why this is, sort of, relatable to everybody because we all know what it feels like to feel that betrayal.”

“It was so amazing. I am so lucky. I didn't know what to expect when I first came on set, and they opened their arms to me, and made me feel really comfortable instantly. They supported me every step of the way. Normally, when you go to a beach, everybody is wearing a bikini, but on a film you're the only one and there're, like, 60 people staring at you. They're doing their jobs, but they're still staring at you, and I was so uncomfortable, and these girls saw that I was uncomfortable, and came out, and ran off camera with me... just encouraging me, and not letting me be alone.” 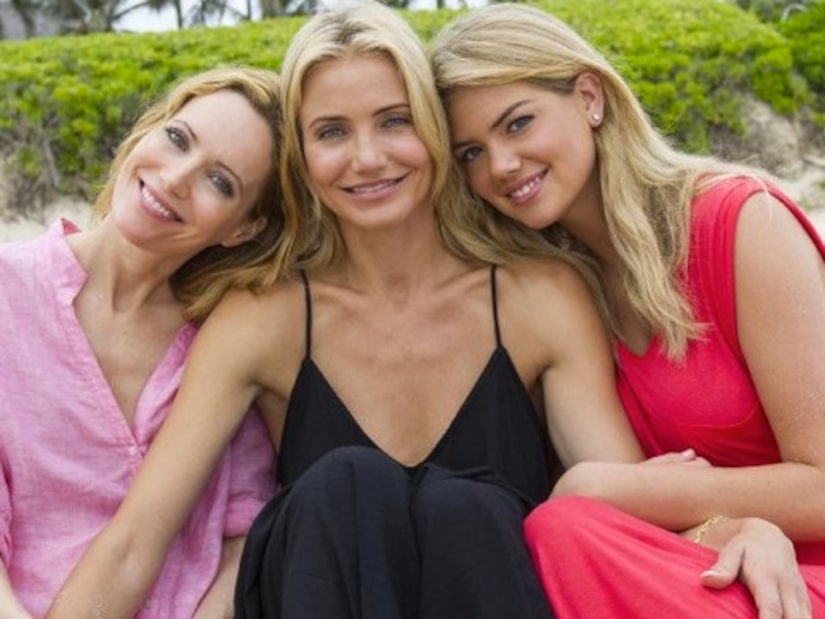 Mann on whether she believes in soul mates, especially with her husband director/writer Judd Apatow:

“Well, I tell my therapist, 'It's really hard… It's really tough' and he's like 'But that means that you guys are meant to be together, to work out all of your problems together.' I'm like 'Really? I thought your soul mate... You're just supposed to be happy all of the time,' but I think that... I guess Judd is my soul mate, because we have a lot of hard times, but it's great at times, too, so maybe that means that he's my soul mate? Maybe? [Laughs] I don't know!”

Upton jumped in, “And they found each other.” Leslie smiled, “That's true!”

“The Other Woman” is in theaters now!