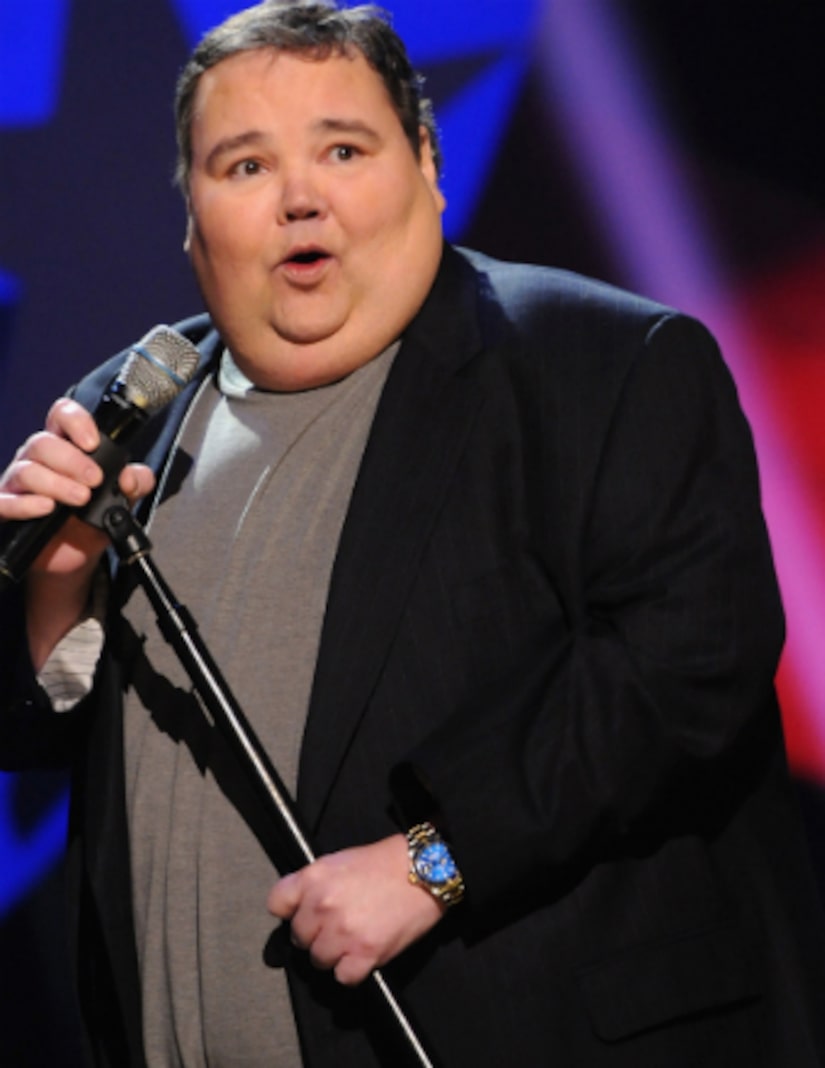 Actor and comedian John Pinette, best known for his key guest role in the “Seinfeld” finale, was found dead in his Pittsburgh hotel room on Saturday, according to the Hollywood Reporter. He was 50.

His manager said he suffered a pulmonary embolism. The Medical Examiner's office told the press he was suffering from liver and heart disease.

Pinette had just launched a comedy tour across the US and Canada that was due to wrap in June.

He was staying at the Sheraton Station Square Hotel in Pittsburgh when he died.

The Boston native got his big break when he was asked to tour with Frank Sinatra, and gained international fame as the carjacking victim mocked by Jerry and friends in the final episode of “Seinfeld.” The gang had to face a judge for not helping him.

Pinette also performed on Broadway and was a regular guest on the "Tonight Show."