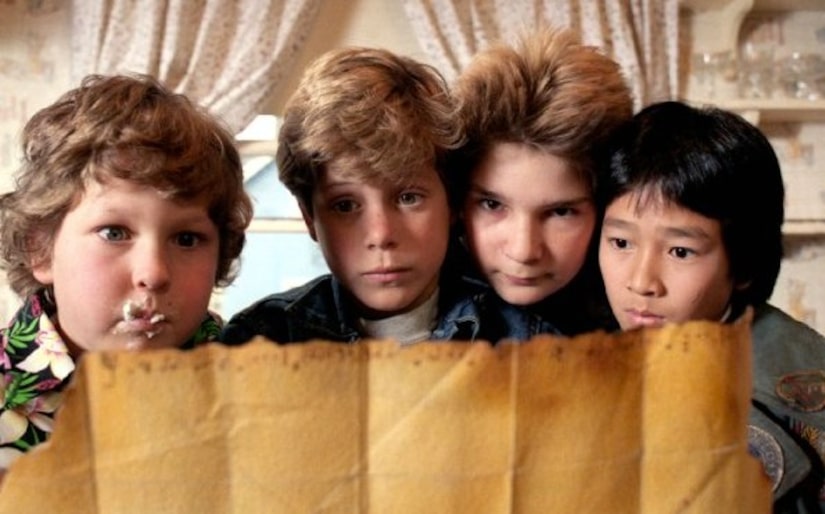 "The Goonies" sequel is finally in the works!

The 1985 classic is being revived by the film's director, Richard Donner, who told TMZ, "We're doing a sequel."

When asked which original cast members would be coming back for "Goonies 2," Donner replied, "Hopefully all of them."