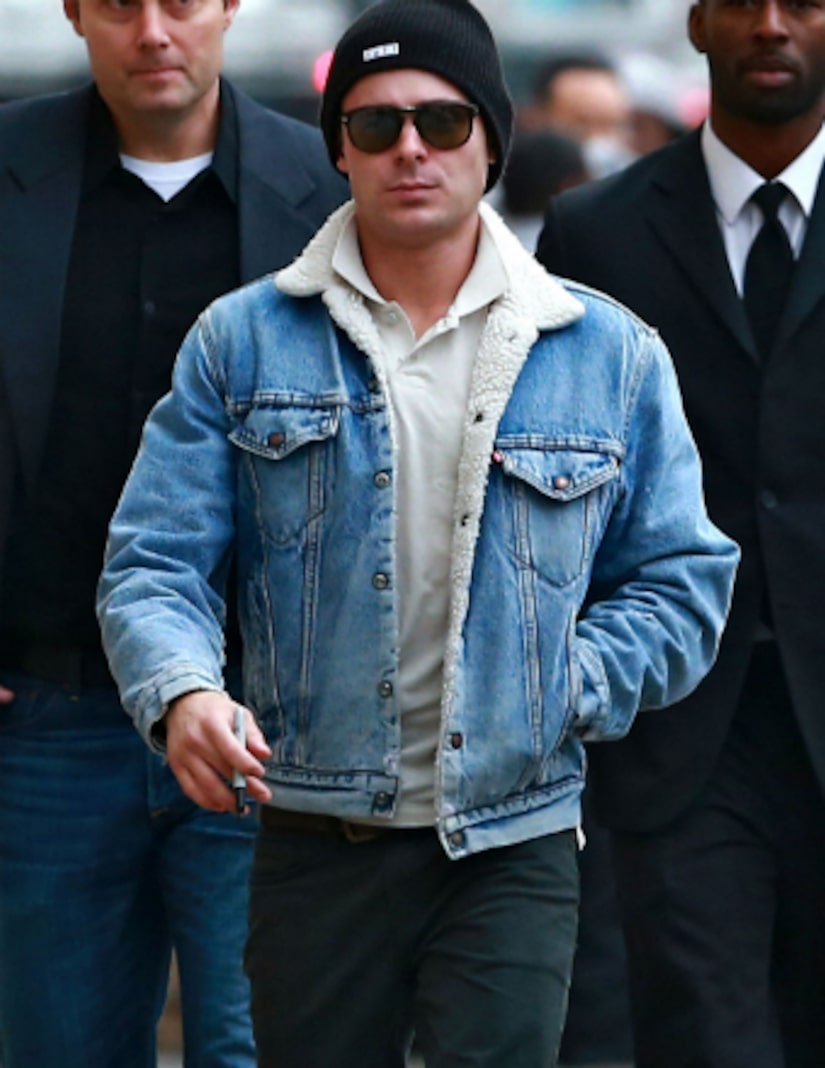 Zac Efron was attacked on L.A.'s dangerous and drug-infested Skid Row over the weekend, and his friends are worried he was looking for more than some late-night sushi.

Efron's supposed bodyguard told TMZ that they were headed to a restaurant in Little Tokyo when they ran out of gas. A fight with a group of angry homeless people ensued.

One friend told the site, “Zac's a loner. He goes out rarely, and the idea of him driving for miles to go to some sushi restaurant in downtown L.A. after midnight is preposterous.”

Sources also claimed that the man with Zac was not a bodyguard. TMZ obtained his name and has confirmed that he is a convicted drug dealer.

Insiders are also saying that Zac never went to rehab, despite reports that he twice underwent treatment for cocaine addiction.

Instead, the source claims that he was staying with a friend out of town and receiving private care.