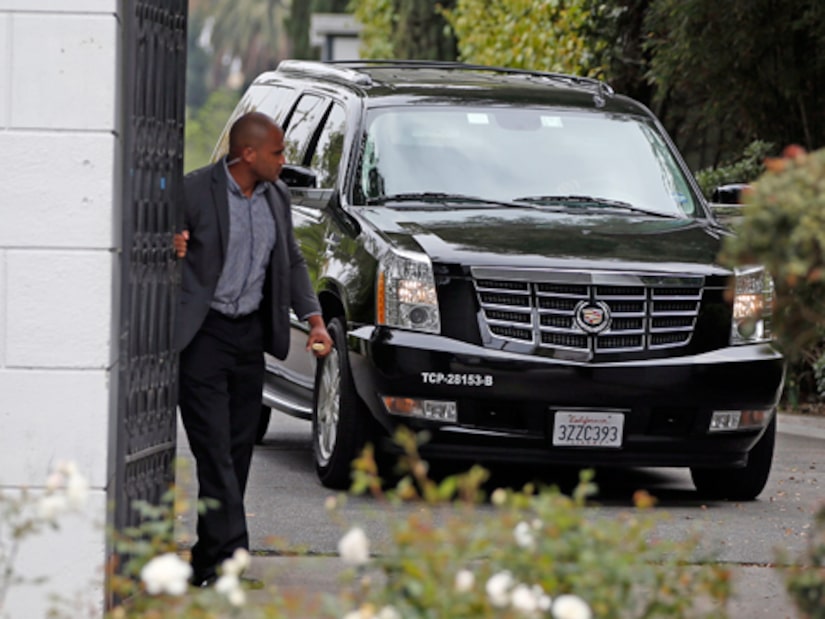 Rev. Ed Bacon of All Saints Church in Pasadena presided, which included blessings and prayers, as well as remembrances by Jagger, and L'Wren's brother, Randy Bambrough. 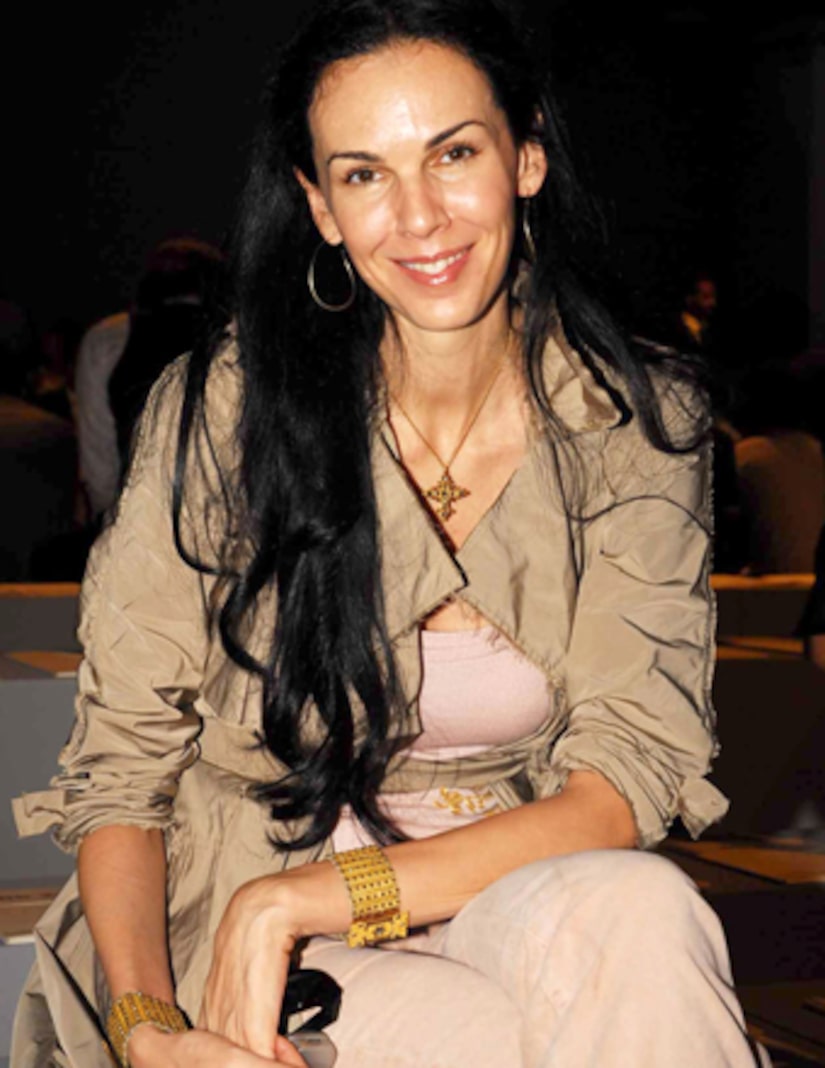 Bernard Fowler and Dave Stewart performed “Will the Circle Be Unbroken.”

Mick's sons James and Gabriel were also there to support their father. Jagger was snapped with some of his family on the balcony of his L.A. hotel right before the funeral. 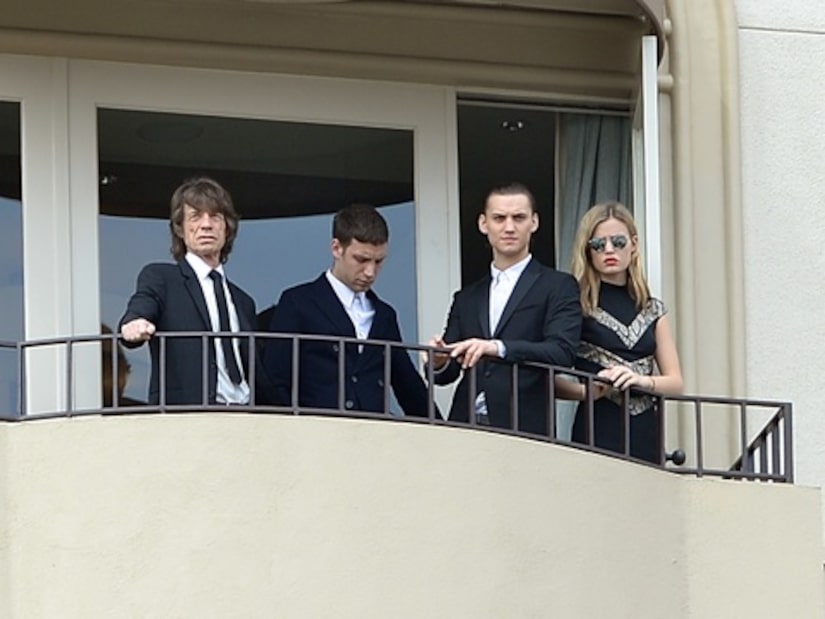