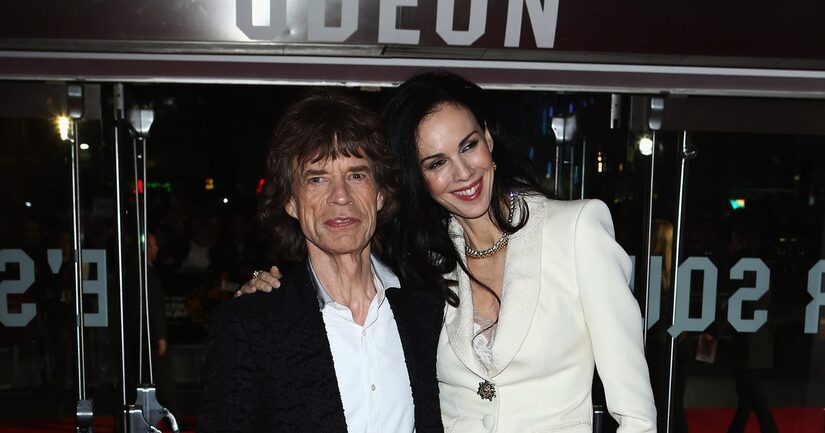 Rocker Mick Jagger arrived to Los Angeles on Thursday to be with his family after the tragic suicide death of girlfriend L'Wren Scott.

“Extra” learned Jagger's kids -- daughters Karis, 43, Elizabeth, 30, and Georgia May, 22 -- are with him now, while daughter Jade, 42, and son James, 31, will soon join him. They are helping their father make funeral arrangements for Scott.

Scott's body was taken to a Manhattan funeral home on Wednesday after the medical examiner confirmed that her death was a suicide.

Jagger, 70, is said to be devastated by his longtime girlfriend's death. "I will never forget her," he wrote on his web site. "I am struggling to understand how my lover and best friend could end her life in this tragic way."

While Jagger headed for the US, the rest of the Rolling Stones are on their way to Abu Dhabi. The bandmates rallied around their heartbroken frontman. "No one saw this coming," Keith Richards said.