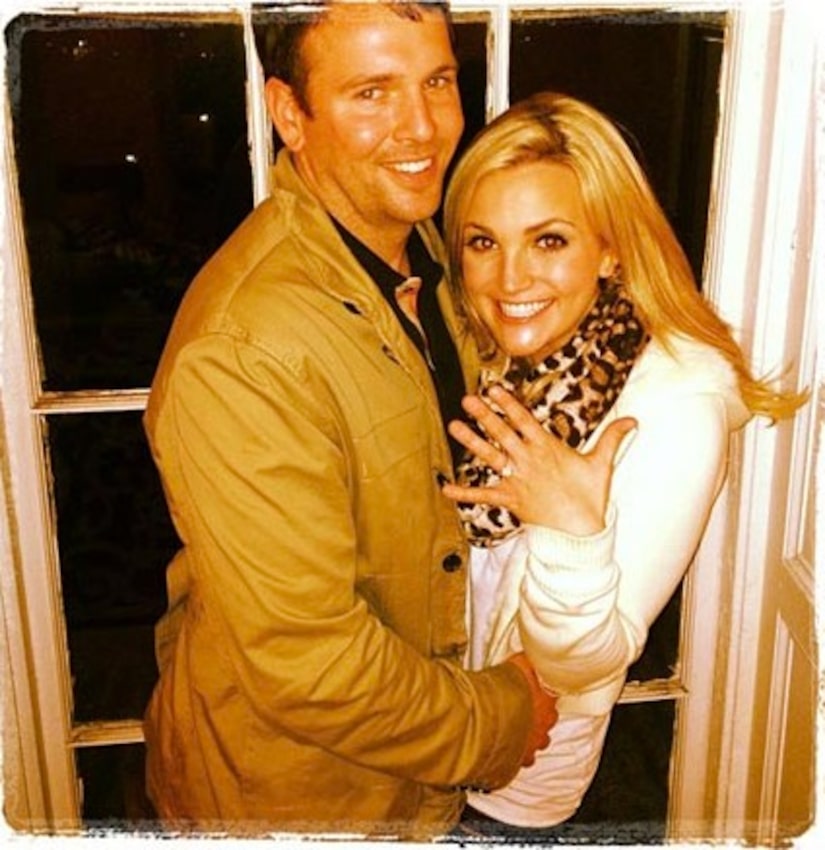 According to E!, Britney Spears and boyfriend David Lucado were in attendance, along with NASCAR's Ricky Carmichael and Fox Racing President and CEO Pete Fox.

Britney wasted no time congratulating her little sister and BFF, tweeting, "So excited and happy for my sister, congrats @jamielynnspears – love you."

Jamie's wedding comes a year after sharing her engagement news on Instagram. The two have been dating on and off for three years.

Not much is known about Watson, but according to his Facebook page, he attended Hogwarts School of Witchcraft and Wizardry and graduated in 1912.

The younger Spears has a 5-year-old daughter, Maddie, with former fiancé Casey Aldridge.