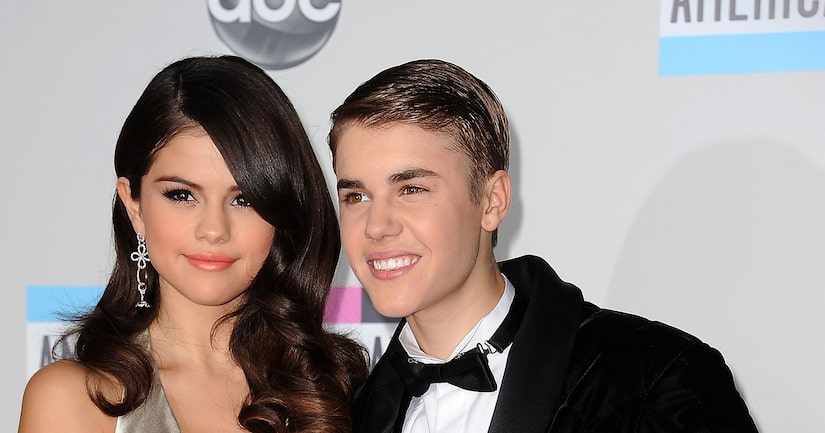 Former lovebirds Justin Bieber and Selena Gomez were seen hanging together in Texas.

Eyewitnesses told TMZ the couple hit up a Starbucks and a local shopping area on Friday morning.

Selena posted a pic on Instagram in Starbucks, and sources said Gomez was there with Bieber.

The “Come and Get It” singer is performing Saturday in Hidalgo.

Bieber was just in Miami on Thursday for a deposition in a lawsuit alleging he instructed his bodyguard to attack a photographer and take his film card.

People.com reports the pop star had a selective memory about the incident, dropped f-bombs and finally stormed out of the room when lawyers began asking him questions about Selena.

A source said, "This was a hot-button topic, and he flipped out. He didn't answer and left the room. His lawyers said this was harassment and advised him not to answer."