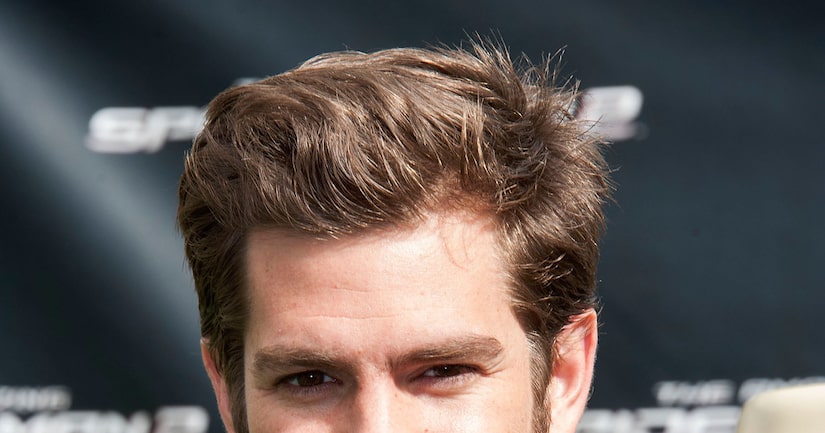 “Amazing Spider-Man” star Andrew Garfield and Batkid aka 5-year-old Miles Scott weren't able to make an appearance at the 2014 Academy Awards, but they did go to Disneyland.

The young man and Garfield were schedule to appear in a segment at the Oscars on Sunday, but it was unexpectedly cut from the show.

The Academy of Motion Picture Arts and Sciences released a statement, saying, "Due to the nature of a live show, hard decisions sometimes must be made which require the Academy to cut segments due to the logistics of production. Andrew Garfield understood that his segment had to be omitted, and he drove to Disneyland on Monday to spend time with 5-year-old Miles Scott (Batkid) and his family."

There was some speculation that Garfield may have been the reason the bit was cut, but his rep denied the allegation, telling Us Weekly that "Andrew and Miles were equally upset" about the spot's cancellation.

"Here are the facts," Garfield's rep said. "In full collaboration with the Academy and the show writer, Andrew prepared a segment for the Oscars to honor Miles Scott as the true hero that he is. At some point overnight on Saturday/Sunday morning, it was decided by those running the show that the segment didn't work in the ceremony. The producers arranged for Miles and his family to visit Disneyland on Monday, and Andrew drove down to visit them and to bring Miles a personal gift. Andrew did the right thing for Batkid and anyone saying otherwise is flat out lying."

Miles, a leukemia survivor, made headlines last year when the Make-a-Wish Foundation transformed San Francisco into Gotham City for a day so he could go around saving lives and preventing crime as the caped crusader. 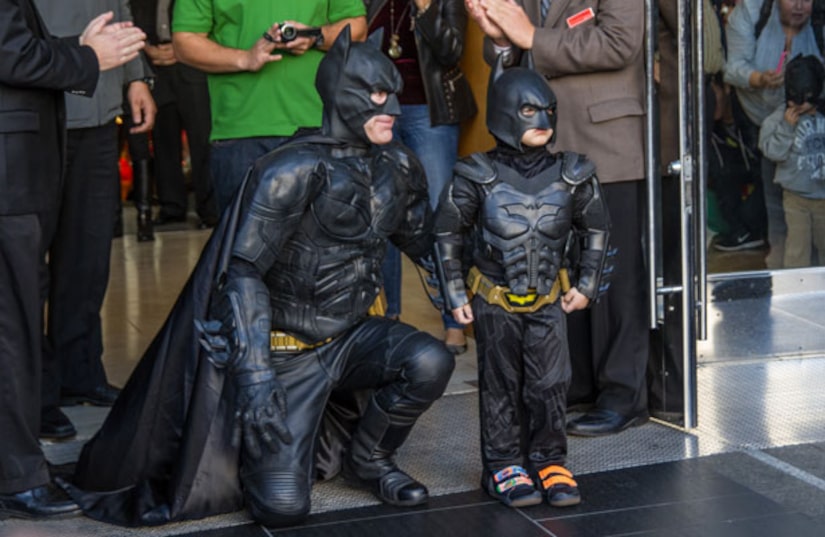