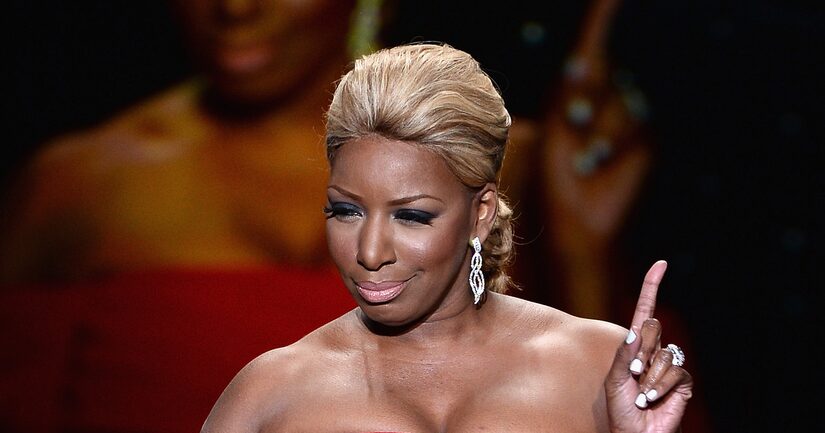 “Extra’s” Renee Bargh caught up with new “Dancing with the Stars” cast member NeNe Leakes and partner Tony Dovolani to talk about their strategy.

Leakes isn’t too worried about the competition, including Olympic ice dancing gold medalists Meryl Davis and Charlie White. Said NeNe, “Congrats on winning the Olympics, but this is ballroom dancing… I’m sure they're going to have a lot of great techniques. Of course, they won the Olympics. This other guy is a hockey player, and they have great endurance because they’ve been doing it for a long time, much longer than I have. But we have some things that we can bring that they can’t.”

The “Real Housewives of Atlanta” star said that while she has no professional dance experience, she has been an exotic dancer. “Exotic dance is so different from professional dance. There’s more fantasy. It’s slower moves.” Dovolani added, “She’s going to teach me all that. We’re going to go to pole class.”

Leakes said her secret weapon is soul. “I know a lot of them are skating, but a lot of them may not have soul. They may be stiff and not really loose with it and able to roll and move.”

Dovolani added, “Booty pop! More bounce to the ounce. By the end of the season, we’re gonna make it rain every night!”

The show will also feature Amy Purdy, the first double amputee to ever grace the show. To learn more about Amy's story watch her Duracell #TrustYourPower brand ambassador video!

Check out all their moves when “Dancing with the Stars” Season 18 premieres March 17 on ABC!